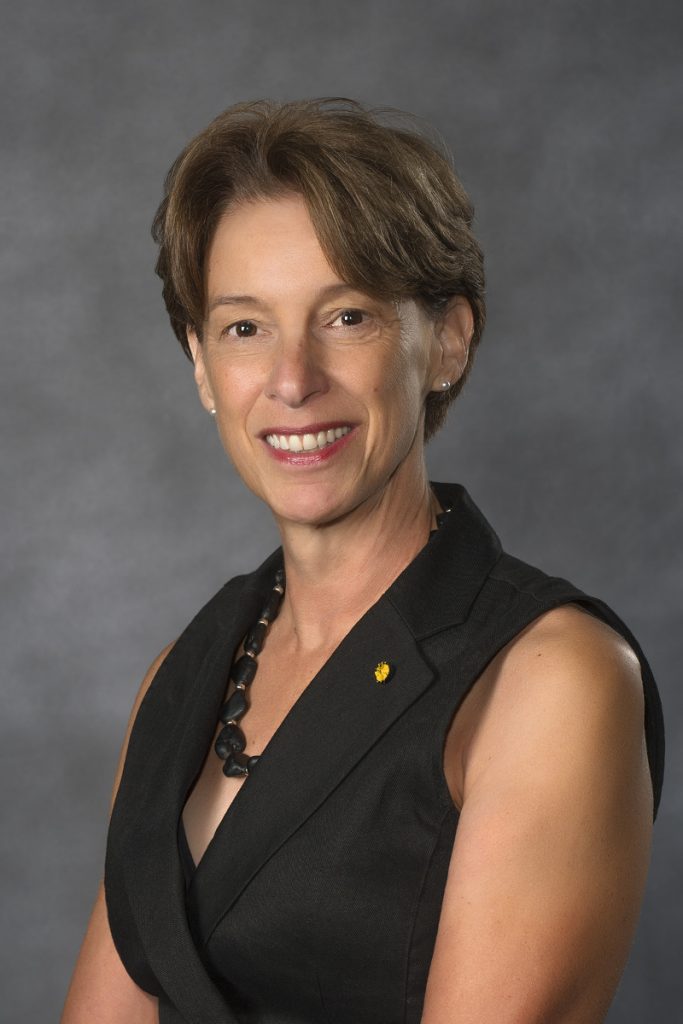 The university announced Tuesday it has formed an independent, tax-exempt foundation called VCU Investment Management Co. (VCIMCO). The nonprofit will manage investment-related services for the endowments and assets of the university, VCU Health and potentially for affiliated entities and foundations.

Nancy Everett, a VCU alumna and former VCU Board of Visitors member who was tapped to lead the new company as CEO and chief investment officer, said its formation follows the lead of other institutions. The University of Richmond and the University of Virginia both have their own investment management companies.

“When you look at universities and colleges that have assets at the size that VCU does, they generally will have their own internal management teams,” Everett said. “As VCU has evolved over the years, they’ve been in the process of trying to bring up to industry best practices in all areas, and this was an important one for them.

“It’s important for VCU because I think people will look at it and see a more holistic view of how the assets are going to be managed, and just an assurance that there is a professional investment management team that’s focused.”

Everett stepped down as a member of the Board of Visitors earlier this year to accept her new appointment. She currently serves on the board of trustees of the VCU School of Business Foundation – one of the various foundations the new company can serve.

As stated in a release, Everett has previously worked as a senior adviser at Lombard Odier Investment Management, managing director and head of U.S. fiduciary management at BlackRock, and CEO of Promark Global Advisors. She also served 26 years with Virginia Retirement System, including four years as chief investment officer. 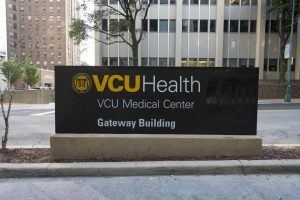 The new group will also oversee the assets of VCU Health. Image courtesy of VCU.

The new company is set to begin investing activities early next year, and it could add more entities to its client list at any time. Foundations that are eligible to use the company’s services include the VCU Foundation, the MCV Foundation, those tied to the school of engineering and the school of business, and various smaller foundations.

“The goal is to provide professional investment management and make it available to all entities at VCU,” Everett said. “Because of the independent nature of these other entities, it’s their responsibility to evaluate it and figure out if that’s something they want to avail themselves of.”

According to the release, the VCU Board of Visitors approved VCIMCO in May, and the VCU Health Board of Directors followed suit the following month. Its 11-member board was appointed over the summer.

VCIMCO board members include Larry Kochard and Steven Henderson, Everett’s counterparts with the investment management companies for UVA and UR, respectively. Kochard is CEO of UVA’s UVIMCO; Henderson is director of investments for Spider Management.

Everett said their inclusion on the board brings a wealth of knowledge to the newer VCIMCO, which she said does not compete with those companies in any way.

Editor’s note: This story has been revised from its original version to clarify the entities and assets that the company could manage.

Way to go Palmer! Saw this on a news link.