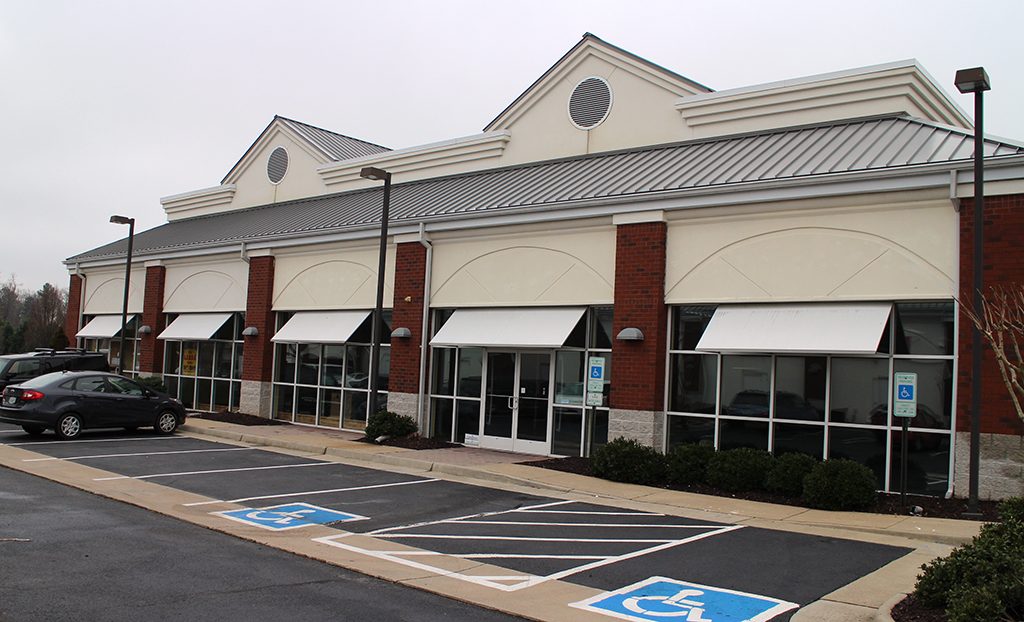 About a third of the strip center has vacant in recent months, according to a broker flier last year.

The Creighton Crossing I shopping center at 6102-6104 Brashier Boulevard was sold back to its original developer for $3 million in a last-minute transaction on March 17, just before the property was scheduled to hit the auction block the following day.

The pair originally sold the property in 2006 to Fanaroff/Steppa-Hampton 1 D LLC after developing it a few years earlier, according to Reynolds. 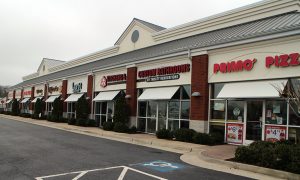 Rankins continued to manage the property for Fanaroff/Steppa, which let it slip toward foreclosure after defaulting on a $3.35 million loan.

Reynolds said he and Rankins had been working to acquire it again as it approached foreclosure.

“We had been in the works to try and buy it back, and we closed just in time,” Reynolds said. “Neil knows the market very well and likes the market. Obviously it took a hit back in the last recession, around 2008, but according to Neil the market has gotten a lot stronger.”

He added that the pair has several tenants lined up for the empty space, about 6,500 square feet as of late last year, according to a flier from Taylor Long Properties.

Rankins is an architect and Reynolds is a principal with Reynolds Development, which owns and manages Reynolds Crossing in Henrico County. Neither owns additional properties in the Mechanicsville area.

Kroger has plans to exit its space there in about a year, when a new Kroger Marketplace opens half a mile down Mechanicsville Turnpike. It is unclear what will happen with the store’s current space, but Mike Carroll of General Land, which is working with Kroger on the new store, said the developers are currently considering new uses for the building.

Hanover records show the former owner, Fanaroff/Steppa, is managed by Steven Fanaroff, who could not be reached for comment.

The LLC defaulted on a loan that was originated in 2005. The noteholder was LaSalle Bank National, now part of Bank of America. The auction’s trustee, Constantinos Panagopoulos of the law firm Ballard Spahr, said the borrower paid off the remaining debt on the loan before the scheduled foreclosure, which was canceled.