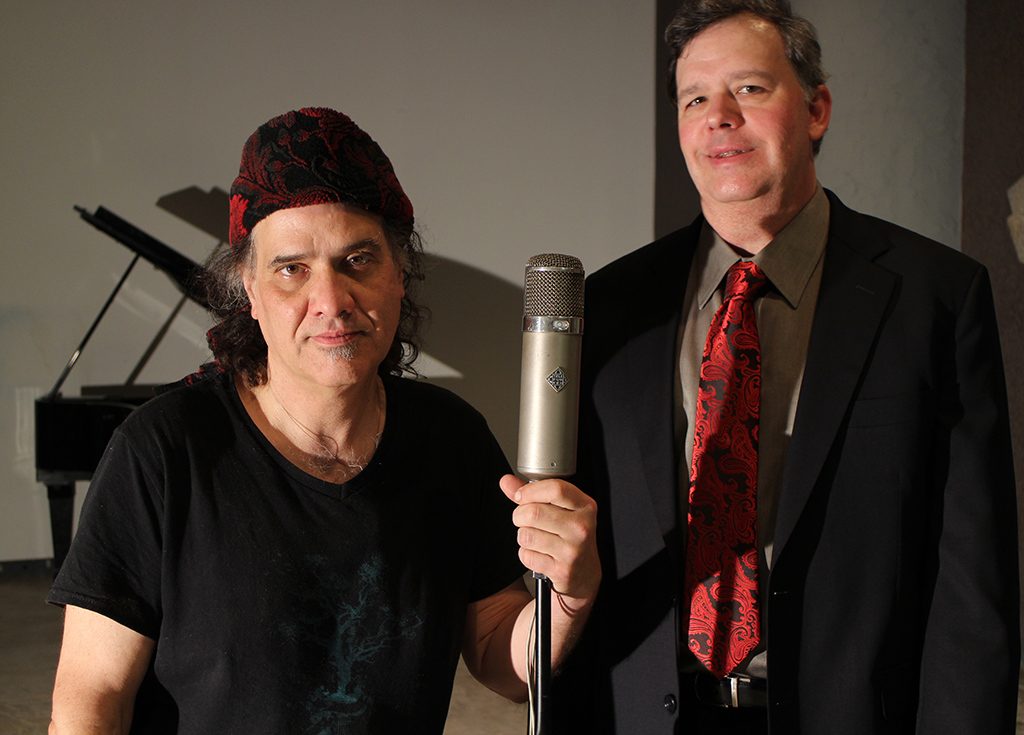 A local recording and production company is now the master of its own house.

Sound of Music Recording Studios last month purchased the office and warehouse property at 1710 Altamont Ave. for $585,000. The company, which has been in business in Richmond for more than two decades, has been a tenant in the 12,000-square-foot space under lease since August.

Sound of Music co-owner and general manager Bruce Smith said BB&T helped finance the deal, which gives it an ownership stake in one of Richmond’s most sought-after neighborhoods.

“We saw how vibrant the neighborhood is,” said Smith. “Scott’s Addition has always been a place where people made things and we wanted to continue with that tradition.” 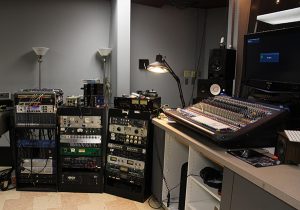 The studio has seen some big names come through over the years.

The space has three large studio areas, rooms for video and sound editing, a photography studio, and space that Sound of Music eventually hopes to use for live shows. Smith said offering a wide range of services is key to attracting musicians that have plenty of recording options elsewhere.

“It’s a competitive business these days because anyone can record,” he said, adding that Sound of Music charges $50 an hour to record in its studio. “You really need to diversify and not just do sound recording. We kind of want to become a cultural center for the community.”

Sound of Music is a partnership with several co-owners headed up by Smith and John Morand. It launched in 1994 on Brook Road in Jackson Ward. A sister studio in the Netherlands was launched in 2006.

Sound of Music has worked with big names like locally based heavy metal band Lamb of God and R&B singer D’Angelo, according to an RVA Magazine story. The studio has recorded and mixed work by fellow Richmond-based acts Imaginary Sons and Those Manic Seas.

The company also does music for advertising and theater production through a company called Candlelight. Sound of Music’s Richmond operation has seven employees and 10 interns.

The company purchased the Altamont Avenue building through Sound of Music Properties. The deal closed Feb. 29. The sellers were Bruce and Dixie Hornstein, who operated Pyramid Studios in the building.

Prior to the move into Scott’s Addition, Sound of Music was renting a space nearby on West Broad Street. Reilly Marchant and Jeff Cooke, brokers with Cushman & Wakefield | Thalhimer, represented Sound of Music in the sale.

In addition to its proximity to the highways, Smith said the company is also excited about at least one of its Scott’s Addition neighbors.

“You can’t beat being right across the alley from Isley Brewing Company,” he said.

Congrats to Matt Hamilton and Jason Hetherington of Colliers International who represented the Sellers.

Class Trash has recently moved in next door. We can have “The Sound of Classy Music”.