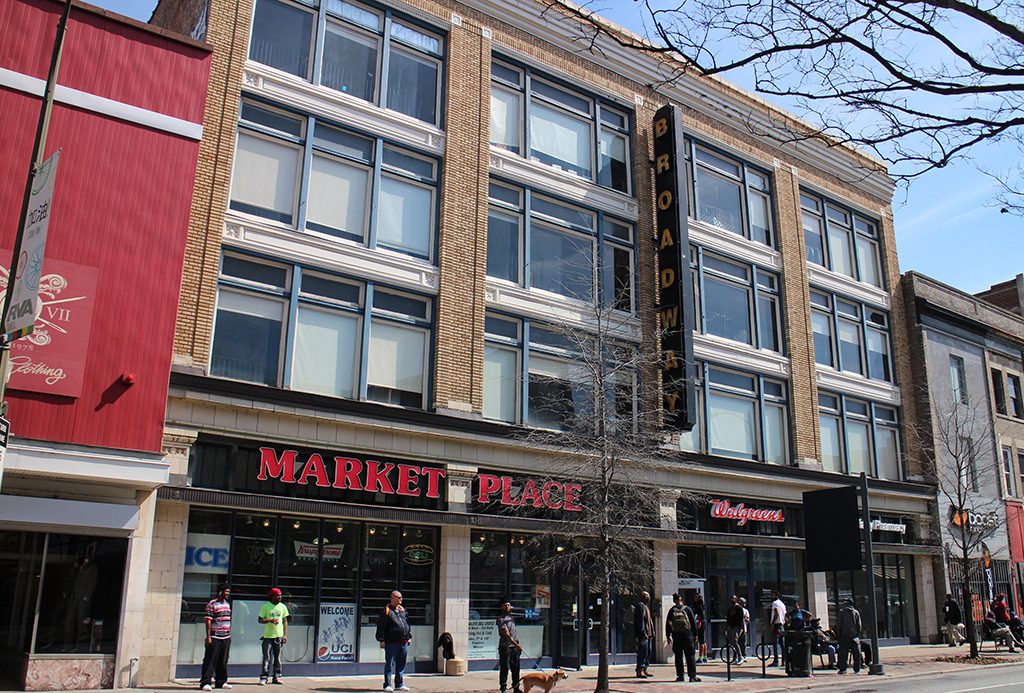 The building is near the Central National Bank tower, which has the potential to transform that stretch of East Broad.

A national pharmacy chain has opened in its new downtown home on East Broad Street – and it already has a new landlord.

The 53,000-square-foot building at 312 E. Broad St., part of which was recently converted into a Walgreens store, sold for $3.52 million on Feb. 29, city records show. The sale comes less than four months after the building hit the market with $4 million asking price.

The buyers were Broadway Investors, LLC and Broadway Partners, LLC, according to T. Preston Lloyd, Jr. of Williams Mullen, who represented the buyers.

The property hit the market last year, shortly after securing a lease with Walgreens for a 3,500-square-foot space, which was formerly home to a Foot Locker.

The chain opened a Walgreens Healthcare store there, which is the chain’s smaller pharmacy-only concept that does not have the full range of products usually offered by its traditional stores.

The property, most recently assessed at $3.61 million, is also home to 27 apartments.

The buyers of the building could not be reached for comment. State records list Broadway Investors’ principle office as Free Union, Virginia, near Charlottesville. Broadway Partners lists the offices of CBRE | Richmond as its principle office.

Barry Hofheimer and Charles Wentworth of CBRE | Richmond represented the sellers in the deal.

Hofheimer said the new owners are local and will likely upgrade the apartments as units become available.