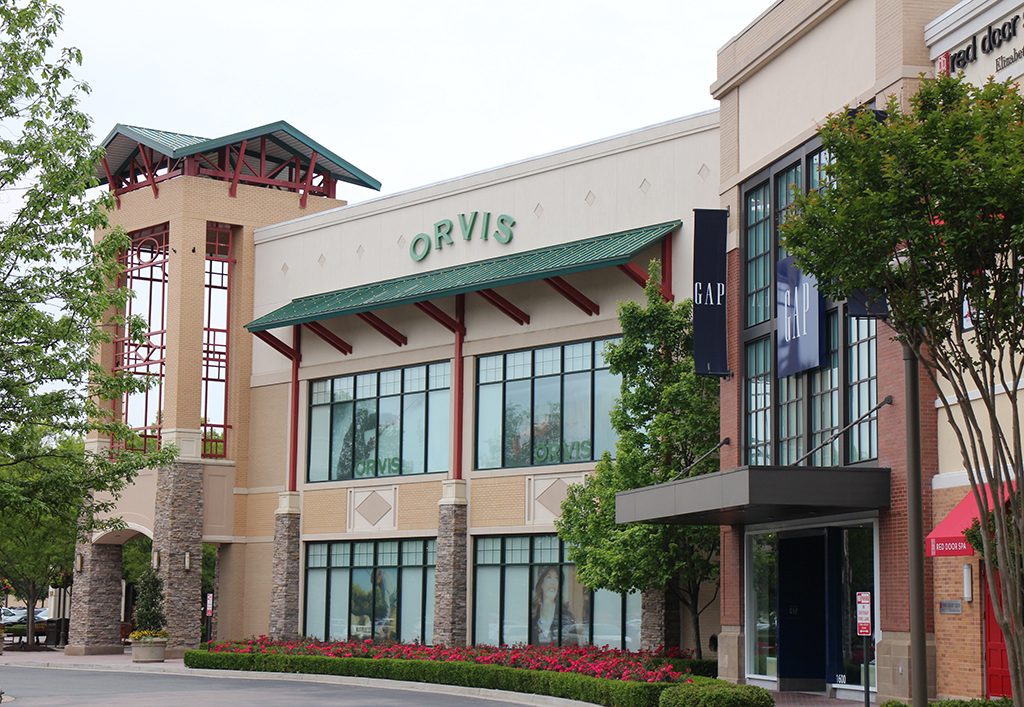 Orvis, which sells outdoor, fishing and hunting gear, as well as men’s and women’s apparel from its two-story location at the Short Pump mall, is opening a store in the River Road Shopping Center.

It will take space next to Charlottesville-based linen and furnishings chain Yves Delorme, which is vacating its store at Stony Point later this month in favor of the West End shopping center at River and Huguenot roads.

Jaimie Mercer, director of stores at Orvis, confirmed that the company is opening the new River Road space this fall.

She referred questions regarding the future of the Short Pump store to the company’s head of real estate, who was not available for comment. 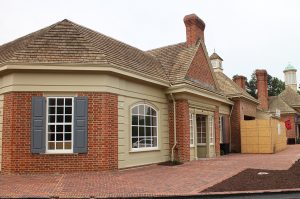 An end of River Road Shopping Center prepares for its new tenants.

Orvis wasn’t completely clear in describing its plan for the Short Pump store going forward, saying only that it will operate both Richmond stores through the end of 2016.

Asked to confirm whether the company is moving out of Short Pump in favor of River Road, rather than in addition to it, Mercer split the difference, saying only: “Yes, we are opening at River Road this fall.”

Pam Howland, spokesperson for Short Pump Town Center, directed questions about Orvis to the company itself. Short Pump’s leasing agent, Tom Zoldesy of Forest City, could not be reached for comment.

Angela Sachar, Yves Delorme’s retail operations manager, said the company’s lease is coming up at Stony Point. She said staying open until 9 p.m. most nights at the mall didn’t match up with foot traffic seen at Yves Delorme.

“For our Stony Point customers, the amount of activity after 6 p.m. was very limited,” Sachar said.

Both Yves Delorme and Orvis were early tenants at their respective malls. Yves Delorme opened at Stony Point in 2003, the same year the 660,000-square-foot mall opened. Short Pump Town Center opened the same month in 2003. 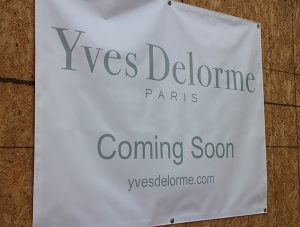 Yves Delorme has a sign announcing its arrival at River Road. Orvis does not.

Yves Delorme got its start in 1865 in France, where it still gets all its linens. It opened its U.S. headquarters more than 30 years ago in Charlottesville and today has 24 full stores and five outlet stores in the U.S. Sheets sell for $150 and up. In Virginia, Yves Delorme has storefronts in Charlottesville, McLean and Virginia Beach. It had a storefront in Carytown before opening in Stony Point.

Stony Point is in the process of a $50 million plan to upgrade its outdoor areas and add more retail options. The improvements came in the wake of Chicago-based Starwood Retail Partners’ purchase of the mall in 2014 for $72 million. Stony Point’s general manager could not be reached for comment regarding Yves Delorme’s departure.

Like Yves Delorme, Orvis also got its start in the 19th century. It began in Vermont as a mail-order outfitter for fly fishing gear and has grown to 69 retail stores and 10 outlets in the U.S., 19 stores in the United Kingdom and an annual circulation of its catalogs of around 55 million. In addition to its Richmond presence, Orvis has stores in Virginia in Arlington, Charlottesville, Leesburg, Roanoke, Tysons Corner and Woodbridge.

At River Road, the shops will join tenants that include BB&T, Mosaic Restaurant, Talbots and Salon Van De.

True enough Brian. But when Orvis returns to Libbie & Grove in a couple years the area will look and feel just like Short Pump. Ironic!

Glad to see it, frankly. I’ve been to Short Pump maybe twice in ten years. I go by Huguenot/Riverside several times a week.