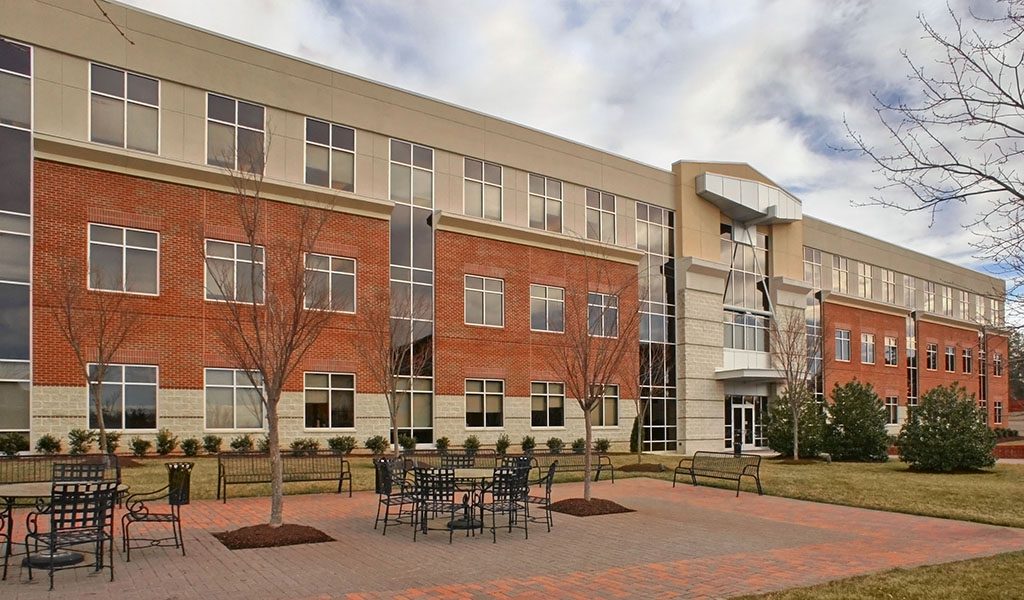 Compare.com’s new office will be on the building’s third floor.

As it adds more clients and expands its employee count, a local insurance price comparison website is tripling the size of its Henrico County headquarters.

Compare.com is relocating this summer to 26,000 square feet at 140 Eastshore Drive in Glen Allen. The move will be a quick one, as its current office at 201 Concourse Blvd. is little more than a stone’s throw across a man-made pond.

Andrew Rose, Compare.com’s CEO, said the need for more space is fueled by plans to grow the company’s 60-person Richmond workforce by 40 percent by the end of 2017. 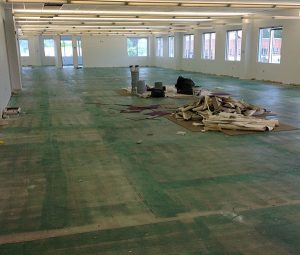 The company will move into the space this summer.

“It’s not a far move by any stretch, but it’s a tripling of our square footage,” Rose said, adding that Compare.com won’t need all of its office to begin with. “We’ll rent part of it out for a little bit and then consume it ourselves.”

Majority-owned by U.K.-based Admiral Group, Compare.com is like Kayak.com for auto insurance: users plug in information that Compare.com uses to suggest the best auto insurance plans for their money. The company launched in 2012 and began marketing it to consumers in 2014.

Rose said more than 80 brands of car insurance plans are offered through Compare.com, including Elephant, Liberty Mutual, The Hartford, Mercury and MetLife.

“Consumers have embraced it,” Rose said of the site. “That success has led to more and more insurance carriers coming to us.”

Rose said eventually Compare.com wants to do in-house what it does for auto insurance to other things like home insurance, financial services and cell plans.

“Insurance is our starting point,” he said of online comparison shopping. “We want to move into any intangible service.”

Rose said when it came time to find a new office he looked at Scott’s Addition and downtown, but the landlord for Compare.com’s new office is also his current landlord and made Rose an offer he couldn’t refuse. He said he knew he wanted to stay in Richmond.

“No matter where you are, you are 20 minutes from work,” Rose said. “The infrastructure in this city is second to none.”