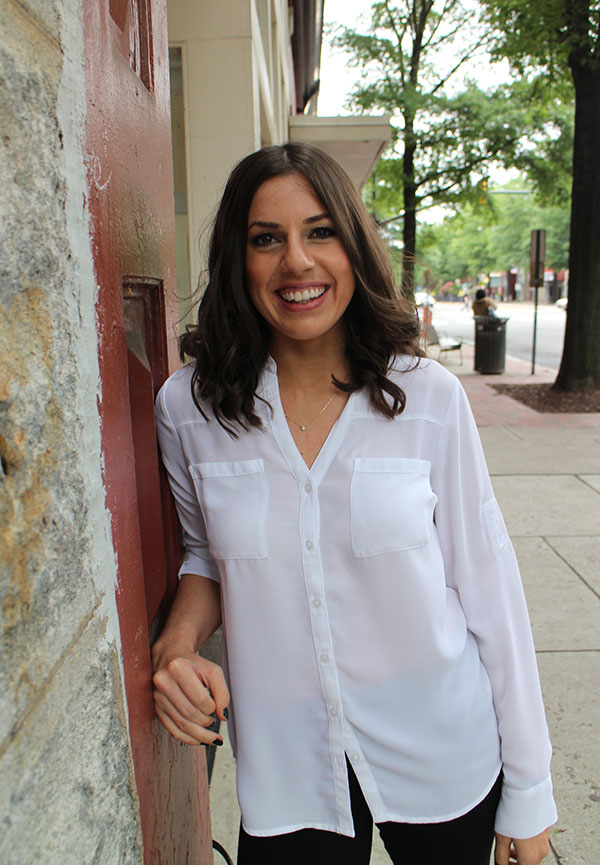 A local blogger, adjunct professor and recent president of the Richmond Ad Club is starting her own firm focused on online PR and social media strategy.

Named for Dick’s fashion-and-beauty-focused blog, called Tiramisu for Breakfast, TFB has already done work for Elements of Carytown and its Elementsbeautyshop.com that picked up a best blogger campaign award at last week’s Virginia Public Relations Awards.

“That (award) was really exciting, but this one is even more exciting for me because it’s the first award for TFB Agency,” she said. “When I was able to put that campaign together on my own without working within an agency, that gave me the confidence that I can go off on my own and do this.”

For Elements, which she said wasn’t reaching its full audience potential, Dick developed a campaign that involved mentions from beauty-minded bloggers whose write-ups about its products helped to increase exposure.

She said campaigns for future clients – she recently picked up Patient First and James River Air Conditioning – would take a similar approach, while also utilizing online tools and social media strategies that Dick has used at previous jobs at Capital One, The Martin Agency and Big River, and that she teaches as an adjunct professor at VCU, her alma mater.

“That’s the thing that brands can do at a lot of different scales. There’s so many different ways that people can be using social media and bloggers who don’t have to have this huge national budget to be able to do something cool,” Dick said. “You get to be more creative when you’ve got a smaller budget.”

A native of Gloucester, the 27-year-old has made waves in the Richmond marketing scene, getting notice for her social media work for Geico while at Martin and other media attention. Coming off a one-year stint as president of the Richmond Ad Club, Dick said she had wanted to launch her own consulting firm for years but never felt the time was right until now, having recently started freelancing.

“At The Martin Agency, I worked with Geico, Walmart, VMFA, Kraft, Cool Whip – big brands. And Capital One obviously has a huge budget, working with big brands there,” she said. “What I got to do through freelance is take some of those things that I learned and some of those ideas and apply them at a small business level.”

Dick said she’s lined up a group of about eight bloggers who she works with based on a particular client’s needs or goals. Rather than sending messages out broadly to targeted media outlets, bloggers are enlisted to provide sponsored content that exposes products and messages to consumers in a different way.

She formed an LLC last month and launched a website last week, working with Rabbit Foot Fern Design on a logo and web developer Matt Rosenberg.

Christina is a wonderful asset to the RVA community! Both her business endeavors and her charitable work display her amazing character (and awesome energy!).