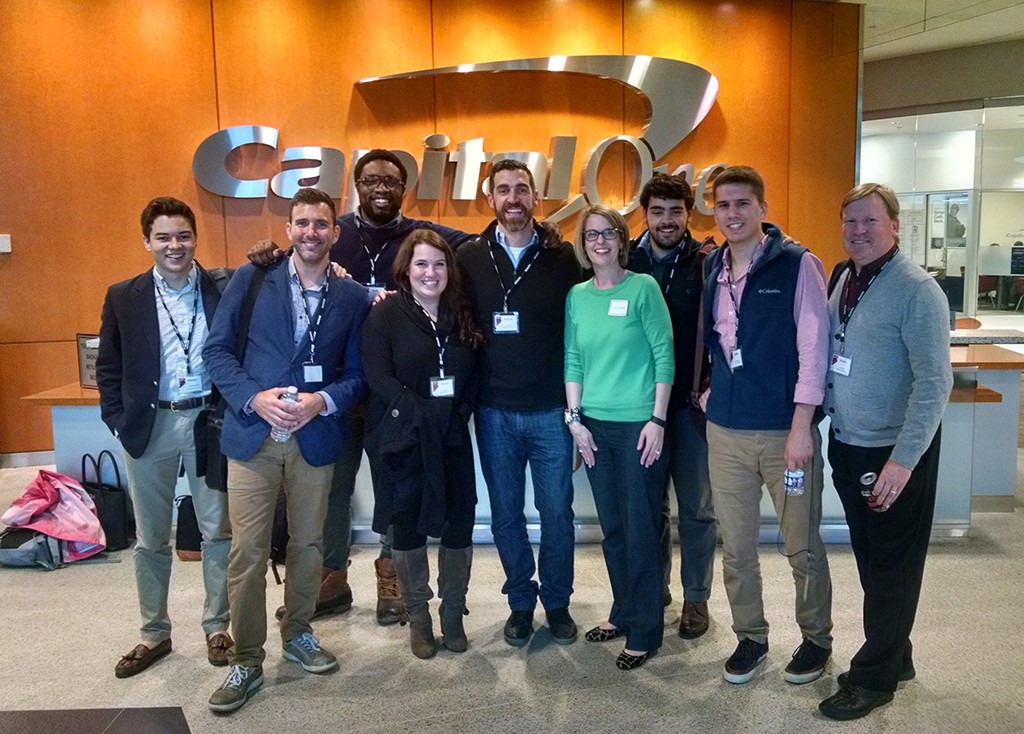 A shot in the arm from one of Richmond’s biggest employers is helping a local startup incubator recharge its budget.

Todd Nuckols, founder and managing director at Lighthouse Labs, said the grant would be used for workspace improvements for the organization’s new class of startups, marketing to startup founders, meals and special events such as city tours throughout the Mid-Atlantic.

Lighthouse Labs is a nonprofit that receives its funding from individual investors and corporate sponsors like Capital One.

“This generous support from Capital One will go a long way in supporting and improving our programming and day-to-day operations,” Nuckols said.

Of the $100,000 grant, Capital One appropriated $15,000 for a “demo day” for the five companies participating in Lighthouse Labs’ 2016 Accelerator Cohort. Those five startups, to be determined in the fall, will practice pitching their businesses to potential investors at the financial giant’s Northern Virginia headquarters.

“The event will expose Capital One employees, who are always looking for ways to innovate their products, to these innovators,” Nuckols said. “From there, the Capital One hosts will pick their favorite company for the $15,000 prize.”

Capital One, which according to the Greater Richmond Partnership is the area’s largest employer with 11,262 workers, is headquartered in McLean. It maintains a 316-acre campus in Goochland County.

“Capital One is committed to supporting Lighthouse and other programs that fuel the entrepreneurs who bring energy, innovation and economic growth to our region,” Jay Sanne, head of innovation investment for Capital One in Central Virginia, said in a statement.

Lighthouse Labs’ 2016 Fall Accelerator Program is scheduled to begin Aug. 15. This year’s program will be hosted at INM United, a firm in Scott’s Addition that develops websites and other digital products. Last year, each participating startup received $20,000 for their part in the program.

More than 100 startups have applied to this year’s class, which ends its application period today. From there, Nuckols said Lighthouse Labs will trim its list and interview about 20 candidates, with the five participating companies selected July 22 at RVATechJam.

Capital One’s most recent grant is in addition to a $40,000 sponsorship it provided to Lighthouse last year. Capital One has made three total donations to Lighthouse Labs.

Nuckols said the $100,000 grant is the second-largest corporate donation his organization has received. Henrico County’s Altria Group Inc. gave a $125,000 sponsorship in March.

Congrats Todd, and all the Lighthouse Labs folks who worked hard to make this happen. One huge step closer to making RVA a startup friendly community. Well done!

Congrats on the new grant and continuing to ignite our Central Virginia start-up ecosystem.

All of your hard work is paying off!!!