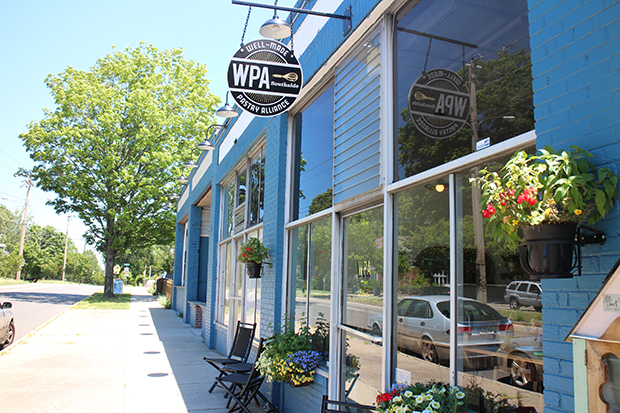 Sweet treats and freshly baked breads from a popular Richmond bakery can now be purchased across the river.

WPA Bakery, which operates a location in Church Hill, opened its newest location at 3414 Semmes Ave. on June 8, in the Woodland Heights and Forest Hill area of the Southside.

A solo venture of pastry chef and baker David Rohrer, WPA Bakery South Side plans to offer many of the same signature pies, cakes and breads sold at its Church Hill location, including its coconut crème pie, mixed-berry muffins, cheesecakes and cookies, Rohrer said. 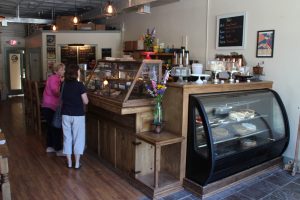 Rohrer said the new location will serve up coffee, tea, wine and beer in addition to the usual baked favorites.

The location will also serve up coffee from Durham, North Carolina-based Counter Culture Coffee and teas from CaryTown Teas, a Richmond-based tea room and store at 24 S. Nansemond St.

And while just getting started, Rohrer said eventually the location may sell doughnuts – a popular menu item at its Church Hill location.

“The concept is similar to the Church Hill location,” Rohrer said. “We’ll also have soups, ice cream and a few other pastries at this location.” 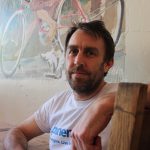 Rohrer, who co-owns WPA Bakery Church Hill with well-known local restaurateur Kendra Feather, decided to venture out on his own with the Southside location because of continued revitalization and investment occurring in the area and nearby Manchester.

“I live in the neighborhood…and I see what’s happening here,” Rohrer said. “People are moving back to the area, and with me opening up the bakery, gives the neighborhood more options.”

WPA Bakery South Side is open from 7 a.m. to 7 p.m. Tuesday through Saturday, and from 7 a.m. to 2 p.m. on Sunday. The bakery is closed on Monday; however, Rohrer said that could change as the eatery catches its stride in the coming months.

Correction: An editing error in a previous version of this story stated that beer and wine will be sold at the new WPA. Beer and wine are not for sale in the bakery.

Just a correction, we do not sell alcohol.