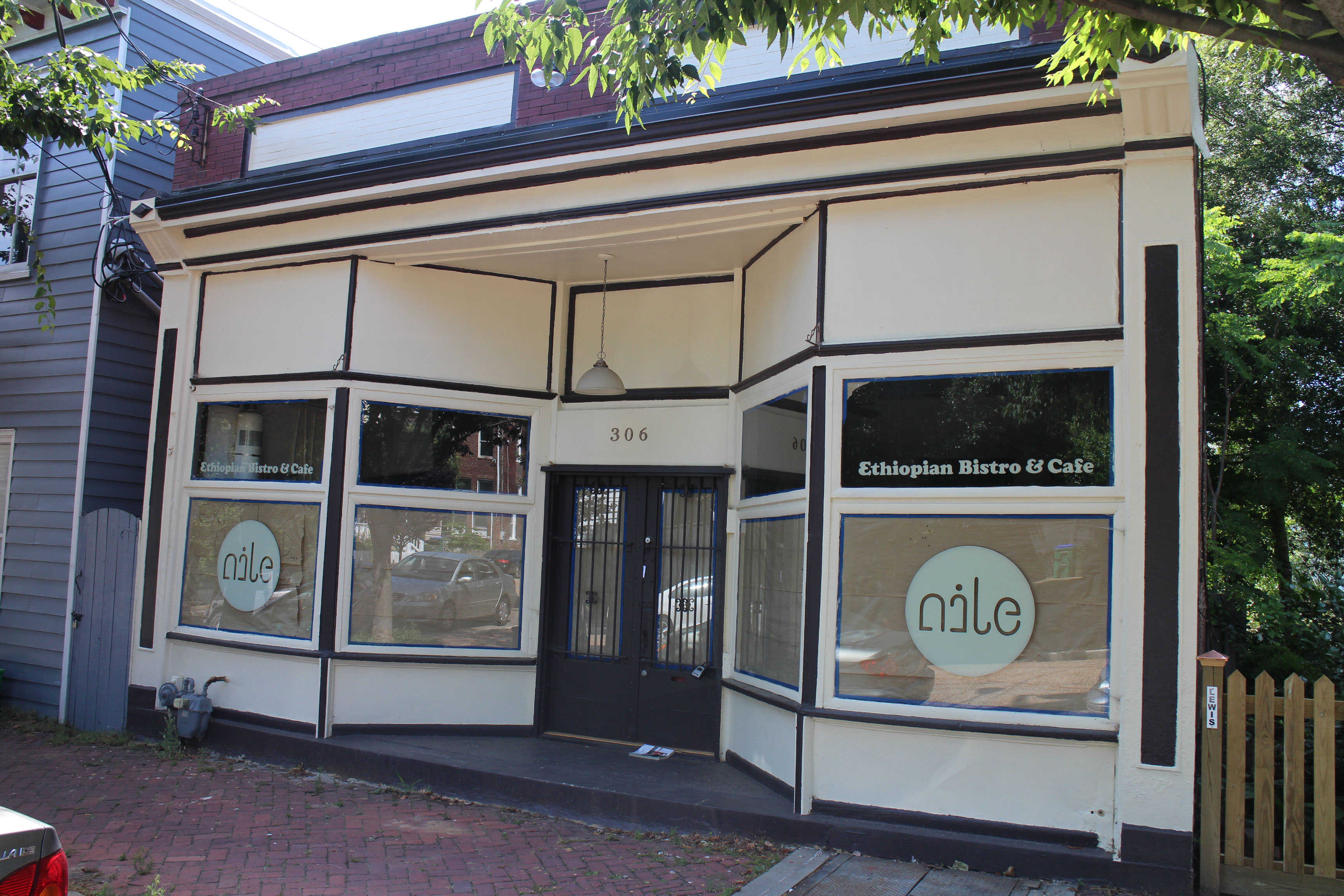 A former Carytown eatery is setting up new digs in Church Hill.

Nile, an Ethiopian restaurant, plans to open in the coming days at its new 800-square-foot location at 306 N. 29th St. The restaurant formerly occupied 2907 W. Cary St. in Carytown before vacating the space at the end of 2015.

Yoseph Teklemariam, an owner and chef of Nile, said Thursday that he and his brother, Benyam, have not set an official opening date for their new Church Hill spot but hope to make an announcement in the coming weeks.

“We have a lot of friends up there,” Teklemariam said. “This is our third location. We started out on Laurel Street… then we moved to Carytown, but we always wanted to be in Church Hill.”

Str8 Outta Philly restaurant formerly occupied the Church Hill space before vacating in December 2014, giving Nile the opening it had been waiting for. Cory Weiner, owner of Richmond-based CW Performance Group LLC, executed the lease agreement for an undisclosed amount at the beginning of the year.

Nile joins a mix of restaurants that will be within walking distance of its doorstep, including Anthony’s On The Hill and neighborhood mainstay The Hill Café.

“The space is smaller, so this will allow us to do more specials and create more quick-grab items,” Teklemariam said. “I’m thinking more wraps, our vegan chili and our Nile salad package.”

Teklamariam, who lived in Church Hill for about eight years, said access to downtown Richmond, and the growing number of residents in the neighborhood, were factors prompting them to lease the site.

“We’ve always been interested in opening in Church Hill,” he said. “We’re ready to open and join the mix of great restaurants that are open there.”

So glad to hear this! I’ve been waiting to hear where Nile is going to end up. Glad they’ll be back soon!