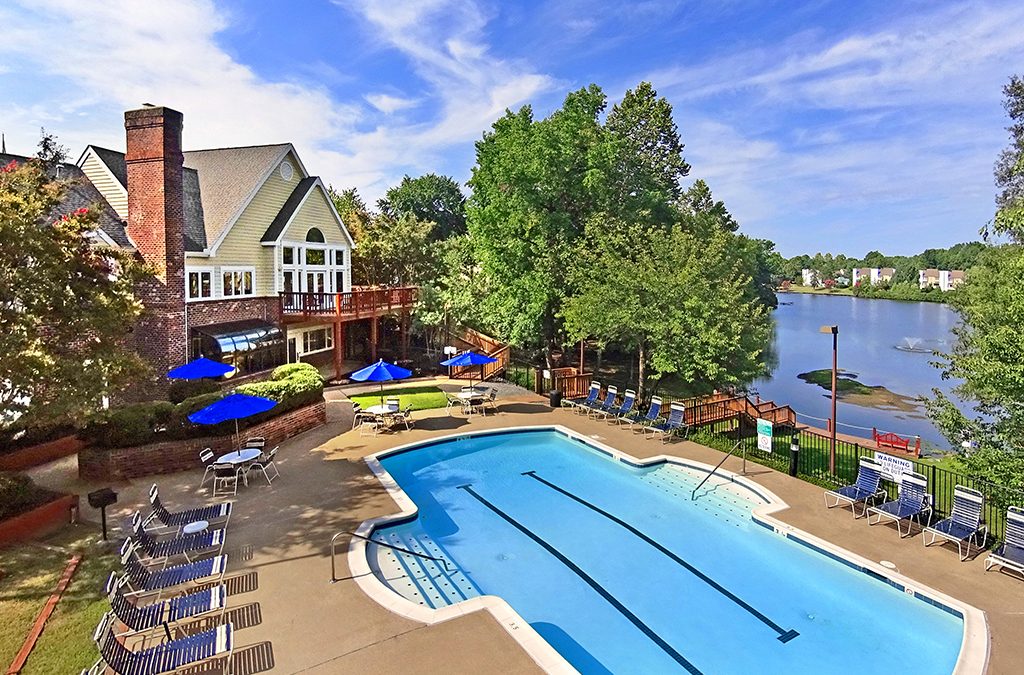 “We thought we could come in and improve operations while reducing costs at these properties,” said Jim Ledbetter, President and COO of Drucker & Falk.

Lerner initially acquired Wilde Lake Apartments in Richmond’s West End in 2004 from Equity Residential. The 190-unit complex, located at 2900 Bywater Dr., was built in 1989. The acquisition was Lerner’s second in the area after the 220-unit Hanover Crossing Apartments. That complex is located at 9528 Hanover Crossing Dr. in Mechanicsville.

LEM Capital provided the majority of the equity in the deal. It was the first time the firm had partnered with Drucker & Falk.

“When you can find properties that have not been renovated and have potential, that’s what investors are looking for,” said Lisa Brewer, a business development director with Drucker & Falk.

“We hope that, by improving the livability and viability of the properties, current tenants will be more likely to renew their leases and create a greater demand,” Ledbetter said, adding that this strategy will allow Drucker & Falk to raise rent prices.

“They weren’t departing the markets because they had any problems with them,” said Andy Boyer, a broker with CBRE’s Washington, D.C., who worked the deal.  “They did what they wanted to with the properties and sold them when the time was right.”

Dan Johnson of CBRE|Hampton Roads and Charles Wentworth of CBRE|Richmond handled the deal along with Boyer.