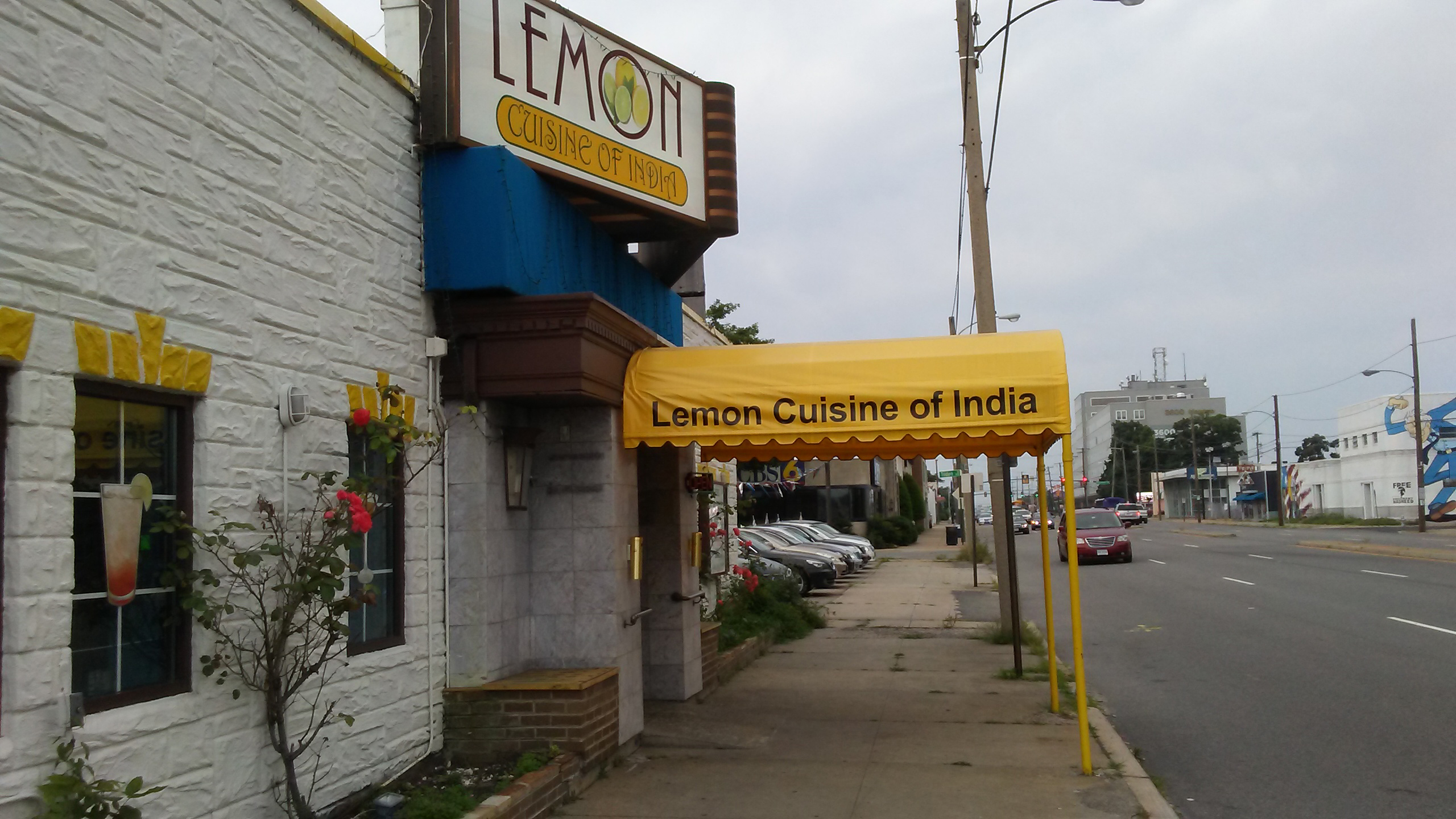 Lemon Cuisine plans to open a restaurant in one of D.C.’s most popular neighborhoods. Photo by J. Elias O’Neal.

A four-year-old Richmond Indian restaurant is serving up an expansion plan in the nation’s capital.

Owner Gurjeet Singh said Tuesday that he and his family hope to open the new 3,800-square-foot restaurant at 2120 P St. NW by the end of July or early August.

Singh said he plans to invest between $350,000 and $400,000 in the Washington venture. He added the new restaurant will have no bearing on the family’s Richmond operation, which opened in 2012.

“We’re a family operation, and Richmond will continue to be our home base,” Singh said.

After a year or two in D.C., Singh said he will reevaluate the market, with plans to push farther north into Maryland. He added he may also be on the hunt for another location in metro Richmond – the greater Midlothian area being a prime target for future growth.

Eventually, Singh said he would like to make Lemon Cuisine of India a franchise, which would look to expand into major U.S. metro markets, such as New York City and Philadelphia in eight to nine years.

But for now, Singh said he is satisfied with the current pace of his family’s business.

“Right now, I want to get the ball rolling and get a good profit going,” Singh said of his future Washington location. “Everything else will fall into place later.”