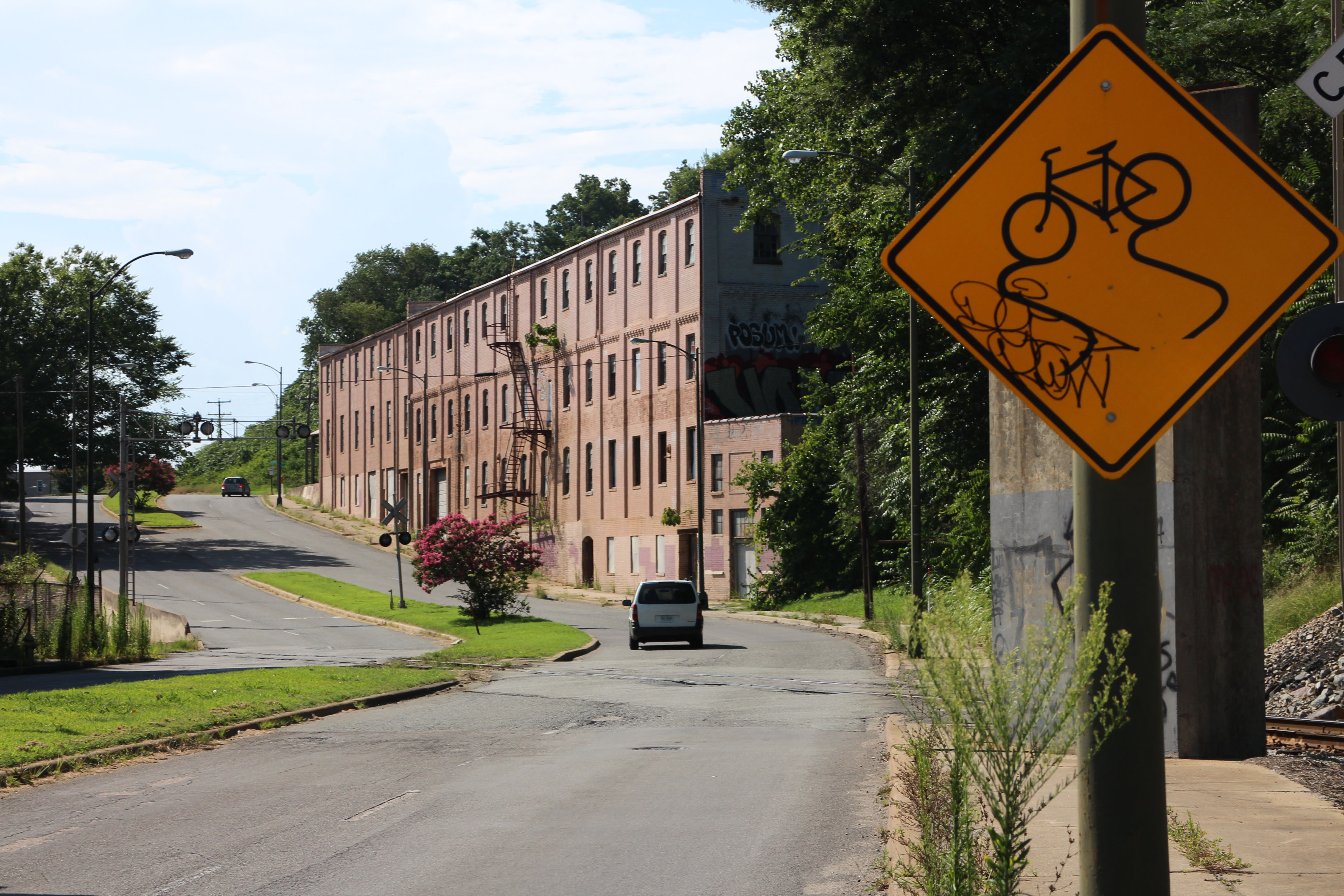 The Armitage building at 3200 Williamsburg Ave. in Church Hill was acquired by The Wilton Companies. Photo by Michael Thompson.

One of the few remaining warehouses in the East End with historic tax credit rehab potential is under new ownership after a local real estate firm quietly took a roundabout route to snag the site.

The Wilton Companies acquired the Armitage Building at 3200 Williamsburg Ave. in Church Hill, just downhill from Chimbarazo Park, according to Wilton Companies CEO Rich Johnson. The deal closed in March, Johnson said, as a result of Wilton purchasing the company that owned the 150,000-square-foot building.

Johnson said no other real estate assets were involved in the deal and would not discuss the financial terms. Because the transaction involved transfer of the company, rather than the real estate itself, the sale and sales price were not recorded in city property records.

The building, which had been on and off the market since at least 2012, was most recently assessed at $1.75 million, according to a city record.

It had been marketed in recent years as one of the last remaining historic-tax-credit-eligible buildings with potential to be viably converted into apartments.

Now under Wilton’s ownership, it is likely the existing structure of the Armitage will get reused, though exactly how and when has yet to be decided, Johnson said.

“Nothing has been taken off the table,” Johnson said, adding that there are no plans to tear the building down. “Like a lot of old buildings it’s kind of built like Fort Knox. Certainly our concept is to renovate the existing facility.”

Johnson said the Armitage Building has been vacant for a number of years and has had some short-term use as a warehouse in that time. The property sits on 4.56 acres with Libby Hill Park to the west and Stone Brewing to the east.

“It’s one of the last larger buildings that are left that are good renovation candidates,” he said. “It’s ripe for renovation.”

He said Wilton was encouraged to invest in that area because of the amount of activity that’s already underway and the dwindling supply of buildings like the Armitage. That activity has been fueled in part by the nearby opening of Stone Brewing’s massive production facility and tasting room – a project shepherded by Richmond’s Economic Development Authority. Johnson is chairman of the board for the Richmond EDA.

Also in March, the Wilton Companies purchased the retail strip in Reynolds Crossing at Forest Avenue and Glenside Drive that’s been dubbed Wilton Square at Reynolds Crossing. The strip sold for $7.32 million, according to a Henrico property record. Tenants include Chipotle, Starbucks and others.

Johnson said the company has a couple other parcels in the West End under contract.

“Since the recession is behind us we’ve picked up our acquisition pace a bit,” Johnson said.

Congratulations to Rich Johnsons team for taking on this challenging building with so much potential. There’s a section of this building that is absolutely stunning. This could be another game changer for the city if this conversion is successful as I suspect it will be. I look forward to touring the renovation.