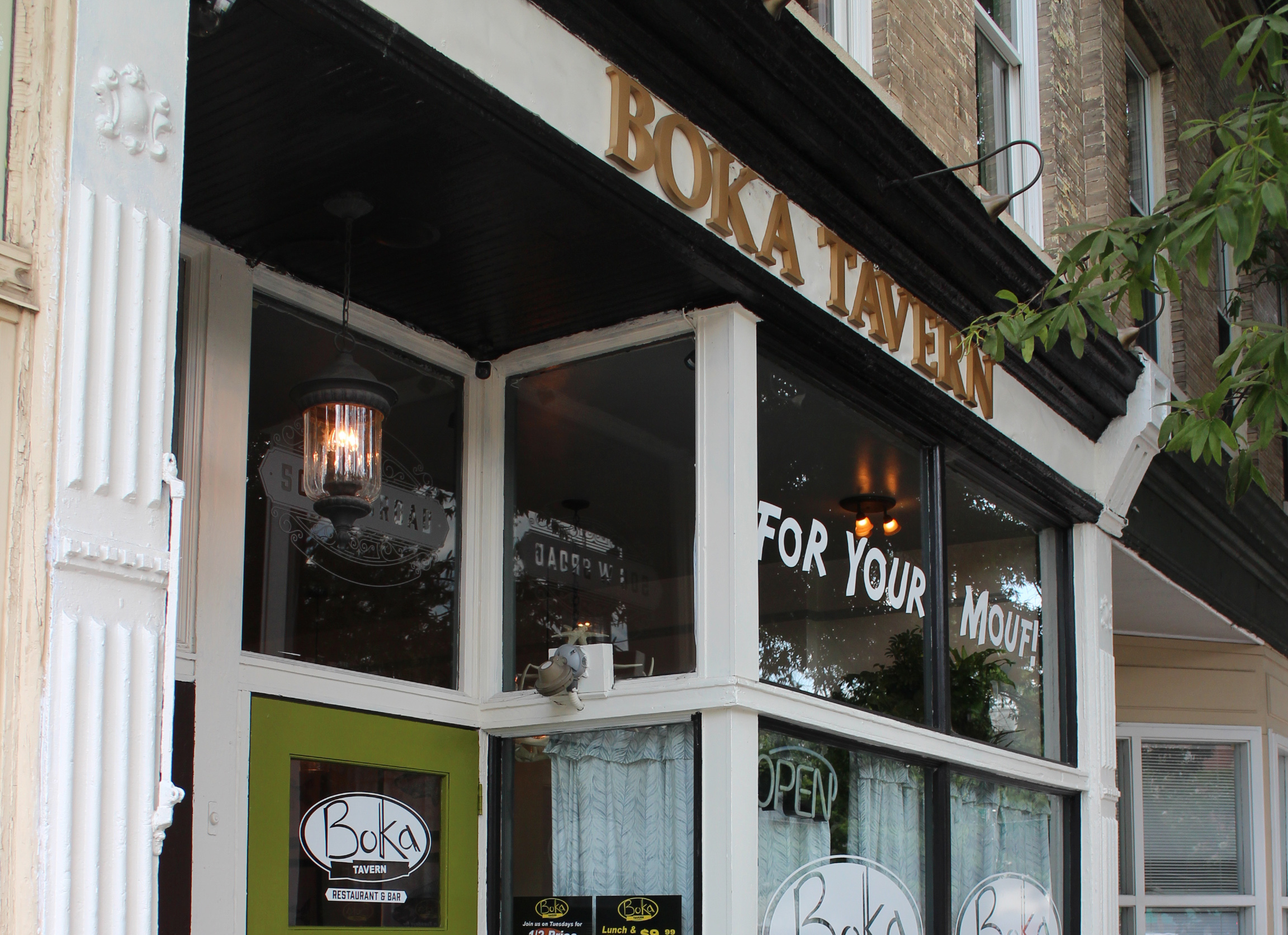 The chef of a growing restaurant brand is scrapping his newest concept after a six-week run.

Patrick Harris, whose Boka brand of eateries include Boka Tako Bar and Boka Grill and Growlers, has replaced his Antler & Fin restaurant at 506 W. Broad St. at the edge of Jackson Ward with Boka Tavern, which opened Wednesday.

After about a month and a half as Antler & Fin, which opened in May, Harris decided to swap the concept for a model that has proven successful for his business: specializing in taco galore. 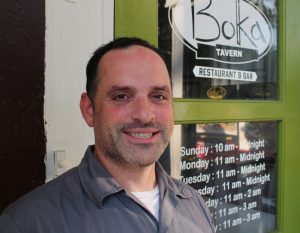 Patrick Harris is the owner and chef at Boka Tavern. J. Elias O’Neal.

“It’s what we do,” Harris said. “So I wanted this location, once we changed it over, to be the flagship of Boka by using more locally sourced ingredients that we can carry over to our other companies.”

Housed in the former Belvidere at Broad location, Antler & Fin served a number of Virginia-inspired dishes with locally sourced produce and meats. Harris phased out the concept July 16, when it served its last meal under the restaurant’s name.

Boka Tavern joins a growing family of Harris’ local ventures, including Boka Tako Bar at 304 N. Robinson St. in The Fan, and Boka Grill and Growlers at 2557 Shelia Lane in the Stratford Hills area. Harris also operates a catering business and Boka Food Truck, which makes regular appearances at festivals and events across the region.

Harris said while the Antler & Fin menu is no more, bits and pieces of the popular cuisines from the former eatery will grace the menu selection.

For example, Harris plans to serve up a number of premium taco with braised brisket, lamb and grilled fish. The location will also offer up a number of local and regional craft beers, ciders and wines.

“We want this to be a memorable experience,” Harris said. “We’re really excited about what’s in store.”

Boka Tavern is open seven days a week from 11 a.m. to midnight Sundays through Wednesdays, until 2 a.m. Thursdays and until 3 a.m. Fridays and Saturdays.