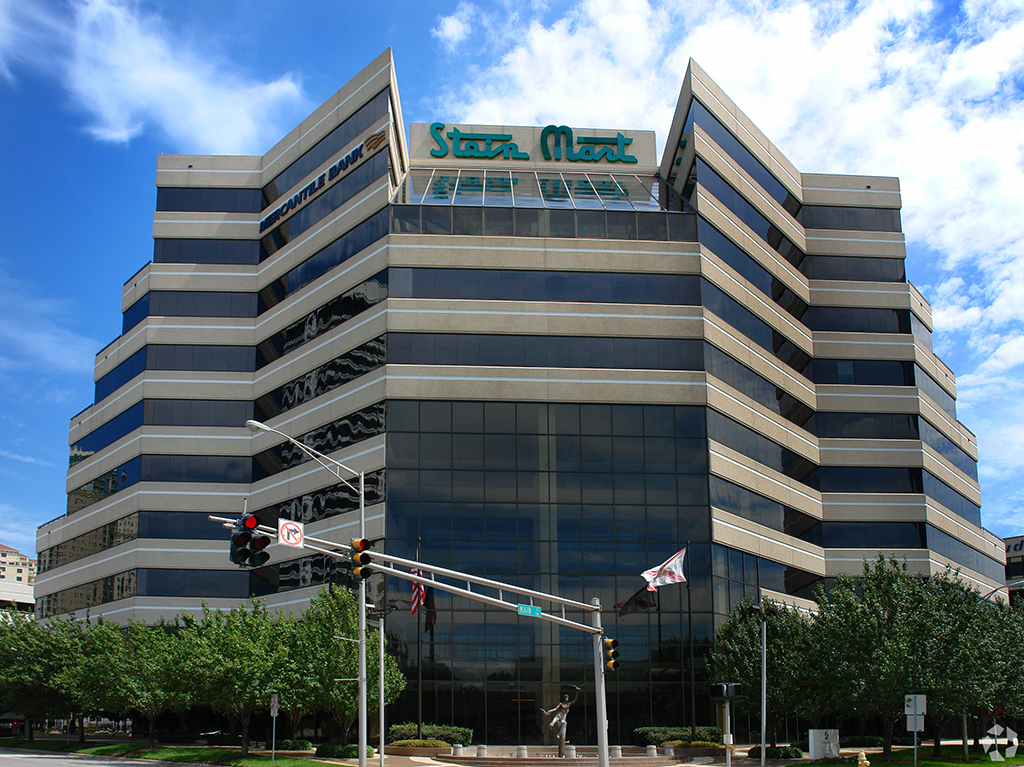 The Stein Mart building in Jacksonville. (Courtesy of Lingerfelt)

Continuing its acquisition streak, an Innsbrook-based real estate firm has bagged the headquarters building of a national retailer and further expanded its stake in the Sunshine State.

Ken Strickler, a managing director at Lingerfelt CommonWealth, said the deal closed July 25 after negotiations began in May. 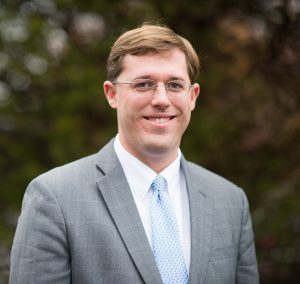 “We were looking to expand our footprint in Jacksonville,” Strickler said. “The (Jacksonville) market is very strong, with low vacancy rates.”

Strickler said the Stein Mart Building’s 197,000 square feet of office space caught the company’s eye after its 2014 purchase of the 28-story Riverplace Tower across the street. Lingerfelt CommonWealth paid $29 million for that 441,000-square-foot building, according to a news report in Jacksonville.

The Stein Mart Building is 95 percent leased. It is occupied by more than a dozen companies including its namesake Stein Mart Inc., a publicly traded national retailer, and Marks Gray, a law firm established in 1899.

Strickler would not discuss how the acquisition was financed. He said Lingerfelt plans to spend more than $1 million on renovations for the Stein Mart Building. He said plans call for renovations to the common areas and replacing the building’s heating and cooling system.

The Stein Mart deal is at least the third out-of-town acquisition for Lingerfelt in recent months. The company was part of a joint venture that took over an office building in Nashville for $74 million. Closer to Richmond, Lingerfelt paid $15.6 million for a retail development in Chesapeake. Both of those deals were announced in May.

Strickler said Lingerfelt CommonWealth either owns or operates more than 12 million square feet in 11 states. He said Lingerfelt has a sizable portfolio in Richmond, including offices in and around Innsbrook and the nearby Marriott hotel.

Strickler said the recent deals are part of Lingerfelt’s plans to invest along the East Coast.

“We are continuing to look for investments in the second and tertiary markets in the Mid-Atlantic and Southeast,” he said.