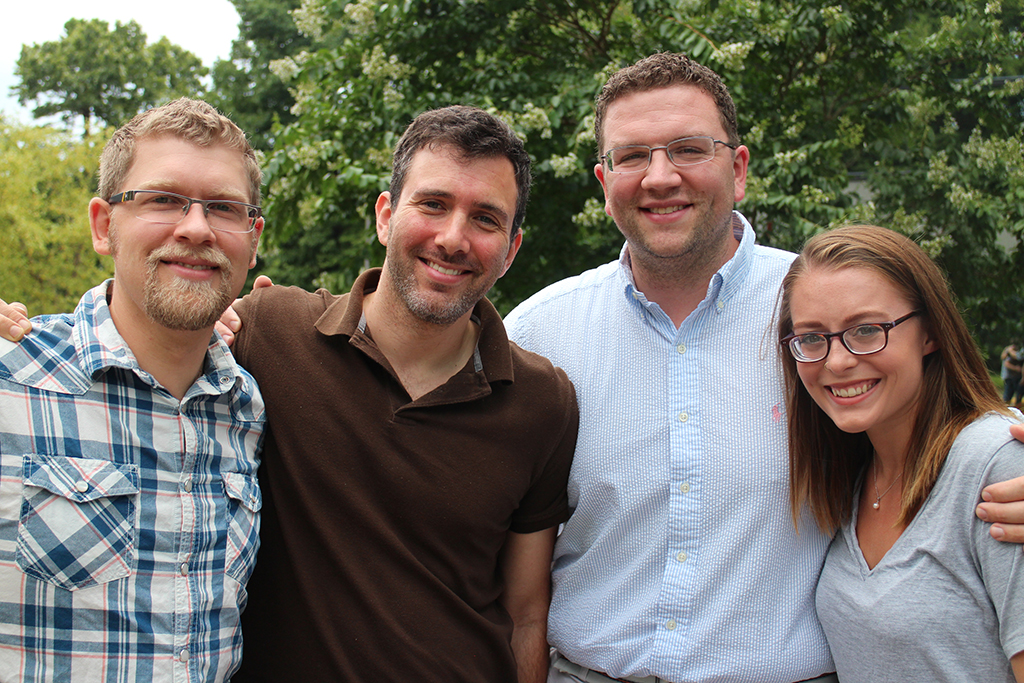 The party may just be getting going for one Richmond-based startup.

PartyRVA, an 18-month-old online party planning platform, has raised $150,000 in capital to fund its next phase of growth – going national.

Effective Aug. 15, PartyRVA.com will become OccasionGenius.com and it has immediate plans to target Charlotte, one of the fastest-growing metros in the U.S. Future expansion plans may include Northern Virginia, Columbus, Ohio, and Boston.

“It is a very big deal,” said founder and CEO Nathan Marcus from his co-working space at 804RVA on West Broad Street. “This affords us the capital to grow, and increase the services we provide on our platform.” 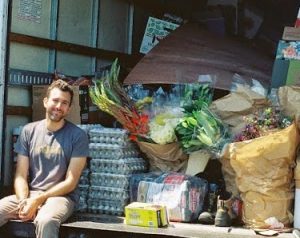 Nathan Marcus launched the PartyRVA website (soon to be OccasionGenius) on Jan. 1, 2015.

Through the company’s website, clients can setup an account where they can create, post and share events with friends or the public. The firm also works directly with area businesses by helping organize and promote events, which ultimately drive people to frequent their establishments.

In addition to the $150,000 capital raise, PartyRVA found early success with at least two smaller fundraising efforts last year. It earned $20,000 through its participation in Lighthouse Labs, a 15-week local startup incubator program. It also won $10,000 at the i.e. Startup Competition.

Despite its national push into markets much larger than Richmond, Marcus said his firm will remain headquartered here. He added all of the events that now fall under the PartyRVA brand for Richmond will be included in the OccasionGenius platform.

“It may be one of the smaller markets we serve, but we’re not going to leave Richmond,” Marcus said. “This is where we started and we intend to keep serving our Richmond clients.”

With new capital in tow, Marcus has been able to hire full-time employees to join his OccasionGenius team: Grant Mizell, who will oversee product production; and Alyson Beacham, who will oversee the firm’s vendor relations.

Ameronix will also serve as an investor in OccasionGenius, Marcus said, through an arrangement that will allow the web designer to eventually have equity in the company.

A Boston native and an alumnus of the Natural Gourmet Institute for Health and Culinary Arts in New York City, Marcus had been teaching Iron Chef culinary teambuilding events at Mise En Place, a cooking school in Shockoe Slip. That’s where found his inspiration for PartyRVA.

“People from these corporations would tell me all the time that there was nothing for them to do for their next fun event, or team building exercise,” Marcus said. “That’s when the lightbulb went off…and I started working on this concept in 2014.”

It was a spark that continues to morph. Since launching its website on Jan. 1, 2015, Marcus said his site quickly tapped into a lacking market in a region with a sizable Fortune 500 footprint: corporate parties and events. It also has branched out into bachelor and bachelorette parties, anniversaries, children’s birthday celebrations and other gatherings.

Most of the income collected by OccasionGenius comes from the price the firm charges companies to post an event on its website – the more prominent the posting, the more money it charges.

A key revenue driver has been promoting corporate outings and team-building events – such as paintball, river rafting and art workshops – for large corporations in Richmond, including Dominion Power and Capital One.

“It’s a very crowded marketplace for brides and grooms,” Marcus said. “But teambuilding is underserved, and there is money there.”

With growth at the forefront, Marcus said the OccasionGenius platform and business model will continue to change as it looks beyond its home town.

Great to see an RVA startup navigate the steps of gradually building a successful business!

Congratulations to Nate and the Team! A great service!