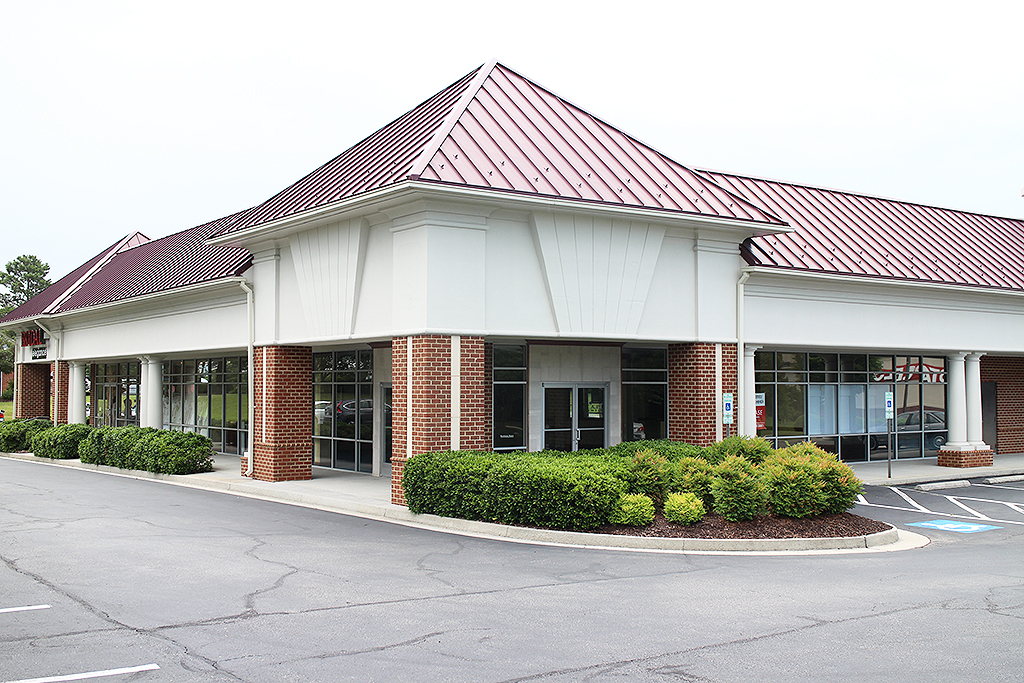 A Florida-based restaurant group is ready to fire up its first Virginia location in a shuttered Short Pump jewelry store.

Established in Jacksonville, Florida, Metro Diner has 13 locations open, all in its home state. It has another 10 locations in the works as part of a northward expansion through Florida, Georgia, North Carolina, Pennsylvania, Indiana and now Virginia.

Ulmer said the company liked the Short Pump location as the catalyst for its future growth in Virginia for it high traffic counts, visibility to West Broad Street and nearby residents having some the highest income figures in the region.

“We felt our diner serving up the best comfort food with flair would bring a unique offering to the well-established and also growing community of Short Pump,” Ulmer said.

Open at 6 a.m., Metro Diner serves breakfast, lunch and dinner – featuring Southern dishes like chicken and waffles, shrimp and grits, along with various salads and sandwiches.

Ulmer said the average price per person to dine at Metro Diner is about $12.

Ashby said Metro Diner may look to add two to three additional eateries in the Richmond market – including possible sites in Midlothian and the Staples Mill areas.

Its Short Pump space has been vacant for about two-and-half years. Capri vacated the storefront as it wound down in the wake of the death of its owner Christopher DeCapri.