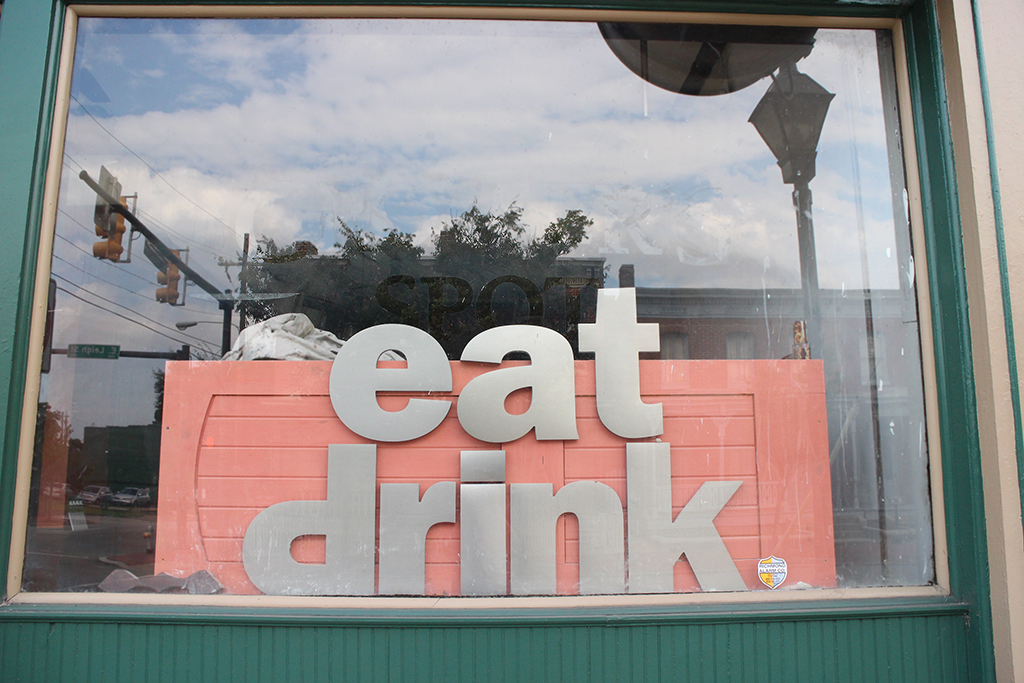 Armed with plenty of beer and smoked meat, Cynthia Matthews is ready to bring a long vacant Jackson Ward restaurant space back to life.

Croaker’s Spot, a longtime Richmond restaurant, vacated the building in 2010 – eventually relocating to the Manchester neighborhood at 1020 Hull St.

Matthews, a first-time restaurateur, said she is targeting an October or November opening date for the venture.

“The concept for the restaurant is to have plenty of smoked meats paired with good draft beers,” Matthews said. “I feel like the location lends itself to be the neighborhood hangout…we’ve been received well by many of our neighbors, and we’re ready to join that growing dining scene in the area.” 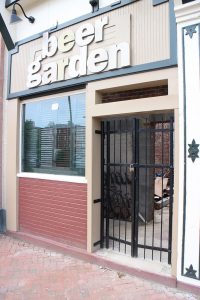 The restaurant will open daily for lunch and dinner and host a Sunday brunch, Matthews said.

Matthews, who is leasing the location from Richmond-based Hanson Company, is working with a few silent partners who are helping finance the restaurant for an undisclosed amount. She said her restaurant is not affiliated with Croaker’s Spot.

“We are investing a lot,” Matthews said. “We want it to be something the neighborhood will enjoy and be proud of once we are completed with the renovations.”

Located at the corner of Leigh and Second streets, plans call for the location to be gutted to accommodate about 73 people inside, Matthews said. Additional seating and an outside bar are also slated for a pocket park under renovation next to the Hippodrome Theater on Second Street.

“We’re going to have a full bar, and plan to have plenty of local beers on draft and in bottles,” Matthews said. “I love going out to eat and sampling all Richmond has to offer, so I know what type of beers will pair well with our dishes…there’s going to be plenty for everybody.”

And don’t expect Matthews’ restaurant to skimp on the meat.

Jacksons Beer Garden & Smokehouse will be incorporating smoked ribs, chicken, steak, pork and salmon into many of her dishes, Matthews said. The menu includes pile-high sandwiches and nachos packed with meat, along with smoked meats coupled with salads and other entrees.

Matthews added that a number of Southern comfort foods, such as fried okra and fried green tomatoes, will also be included in the menu.

Matthews, an eight-year resident of Richmond by way of Ohio and a Navy veteran, said establishing Jacksons Beer Garden & Smokehouse in Jackson Ward was an easy decision given the residential and commercial investment, and development, surging into the area.

“When I looked for a place to establish my restaurant, Jackson Ward was the clear choice,” Matthews said. “It’s an incredibly historic area; there is a lot of development happening around us, which make it an ideal place to start a business.”

Eventually, Matthews would like to incorporate shuttle service to and from Jacksons Beer Garden & Smokehouse.

“We’re still trying to decide on where those stops will be located,” Matthews said. “I would like to work with the hotels in the area, particularly those along Broad [Street], to see if we could get some stops over there….We’re also looking at stops in VCU.”

Matthews said she wants to enhance the dining scene in Jackson Ward by developing a concept that does not interfere with a number of eateries in the area.

“That’s going to set us apart,” Matthews said. “There will be something for everyone in Jackson Ward, and that’s how we all are going to be successful.” 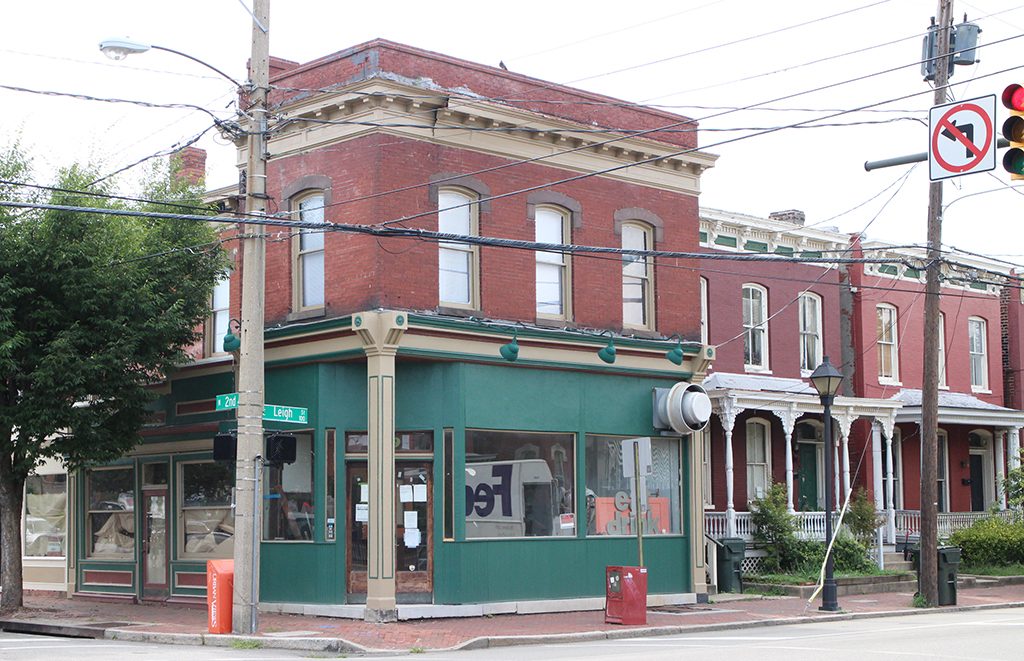 If she’s so invested in the history of the area, why has she seemingly bought out Croaker’s Spot from underneath them when they were planning to return to their original location? http://www.richmond.com/food-drink/restaurant-news/article_99966d96-21e5-11e6-97b6-b7650230ed4a.html

Also, how can she say she’s not competing with other local restaurants? The Cultured Swine has offered smoked meats and BBQ for two years. Her big, well-financed operation will probably put them out of business.

Leigh Rossi: Before you publicly question someone’s intention and provide “support”, know the story you wish to chime in about. Croaker’s Spot was closed down by the City over 6 years ago for FAILURE TO PAY TAXES. Croaker’s (Crook-er) Spot was collecting taxes from patrons and then pocketing the money. When the City shut them down for not paying the taxes they were collecting, they moved to Manchester – as that area has separate jurisdiction. Cultured Swine is cool, so is competition and options. Not everyone likes dining at the same establishment over and over again. Options are good. Private… Read more »

Ashley,
I’m also a resident of the neighborhood, and I also support and welcome new business to the area. I think that this is an exciting concept — I’d love to have a beer garden nearby, in addition to Triple Crossing on Foushee. I was only pointing out the seeming disconnect between her stated intentions and the choice of location. Lots of people were excited about Croaker’s coming back, and my friends at the Cultured Swine have worked very hard to start and maintain their business. Please don’t dismiss that.

Croaker’s Spot is returning to the block, but not their original location. The company that is building across the street, on the site of the Eggleston Hotel, has Croaker’s Spot listed as the tenant of the new building’s first floor.

What I was thinking Leigh…how odd CP says they are coming back in May and by August no it is a smokehouse. Not to add to injury, and I will try it, but that is a DEAD spot after dark/5pm. Very little is open and exists passed Leigh and 2nd. Very, very few events at Hipp, no business next to it, parking lots empty/closes at 5pm Maggie Walker around it and after 2nd Street going to Coliseum there is no foot traffic after 5pm unless an event. Hope the food is incredible!

Michael – As a resident of the neighborhood, I will politely strongly disagree with you. We have a residential neighborhood convenient to the highway, the hospital, government buildings and downtown hotels. If you’re argument had any validity then why open any business in a location that’s not already saturated? Your argument dismisses the likelihood of it being a destination, a first mover, etc. Opening businesses in areas that are already concentrated is not the only way, and likely not the most profitable way. Congratulations Cynthia. Can’t wait. Welcome to the hood. We’ll give you plenty of business (as long as… Read more »