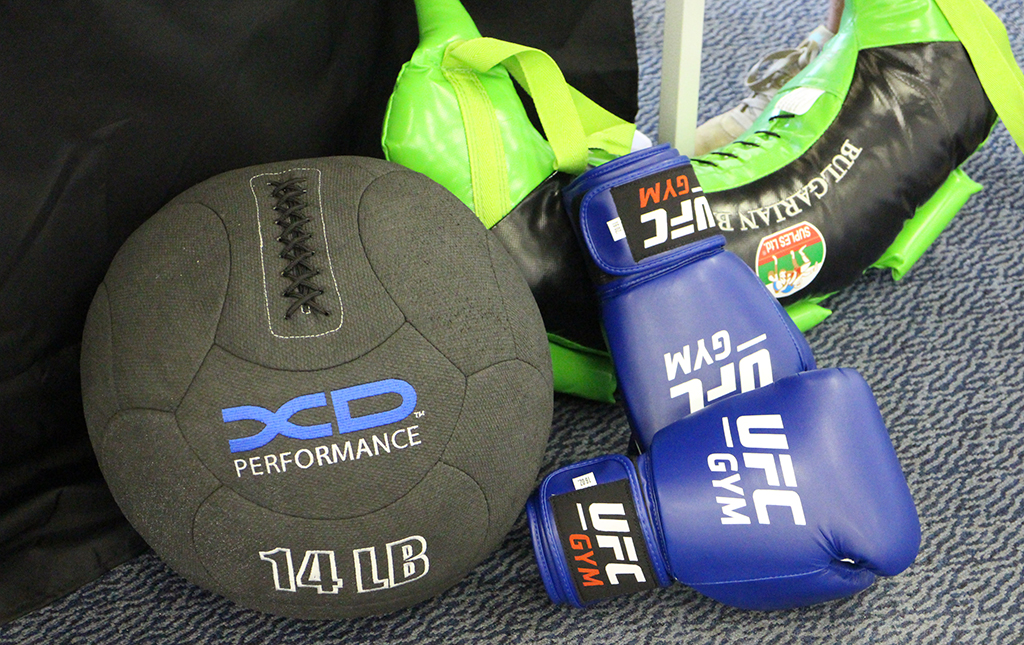 UFC Gym was founded in 2009 by the UFC and New Evolution Ventures. (Michael Shaw)

The competitive Richmond fitness scene has a new challenger armed with a valuable national brand behind it.

UFC Gym was founded in 2009 as a partnership between the Ultimate Fighting Championship, known for promoting mixed martial arts fights, and fitness company New Evolution Ventures. It marks the first major brand extension for UFC, which sold for $4 billion in July.

Sinnie, who has organized and emceed area amateur MMA events, owns territorial rights for the UFC Gym brand in the Richmond area, and said he’ll look to add two additional gyms: one in Short Pump and another 20,000-square-foot gym in Chesterfield County. The company lists nine gyms in the state. 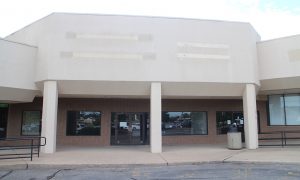 “It feels good to be part of this brand,” Sinnie said.

UFC Gym combines the dumbbells, machines and racks associated with other gyms with MMA-inspired fitness classes. A full octagon – UFC’s version of a fight ring – will offer instructional classes and sparring opportunities. Once completed, the gym will be painted red, black and gray and play music at 130 beats per minute.

“We want the energy to be there,” said Brad Thomas, an assistant general manager.

UFC Gym will launch a soft opening in late November, with a bigger opening planned for January. It has a temporary enrollment center open in the shopping center. The gym, which is hiring 10-15 trainers the company calls “coaches,” is hosting its first enrollment event Saturday that will lead into a UFC viewing party in a nearby Hooter’s.

It occupies two spaces formerly leased to a Nationwide insurance office – which moved Aug. 1 to 3850 Gaskins Road – and a Gold’s Gym. Thomas said the enlarged power outlets left from Gold’s were an unexpected bonus. The gym will use the enrollment center to demonstrate fitness offerings and entice members for 90 days, after which it will vacate it.

“He’s got a lot of spring in his step,” Redmond said of Sinnie.

While just one of 135 locations nationwide, in November, Sinnie’s Richmond UFC Gym will have something no other has.

A section of the gym will be named “Bookie’s Corner,” in honor of Sinnie’s daughter, who died when she was 4. The gym will offer children’s classes in the section and hang a portrait of her.

“She was a big fan of MMA (mixed martial arts),” said Sinnie, “We used to watch it together.”

He said he hopes his UFC Gym will help draw the league to Richmond, which hasn’t hosted an official UFC fight. Sinnie thinks the sport can grow enough that future events will be held at the Richmond Coliseum.

That would have made Bookie excited.