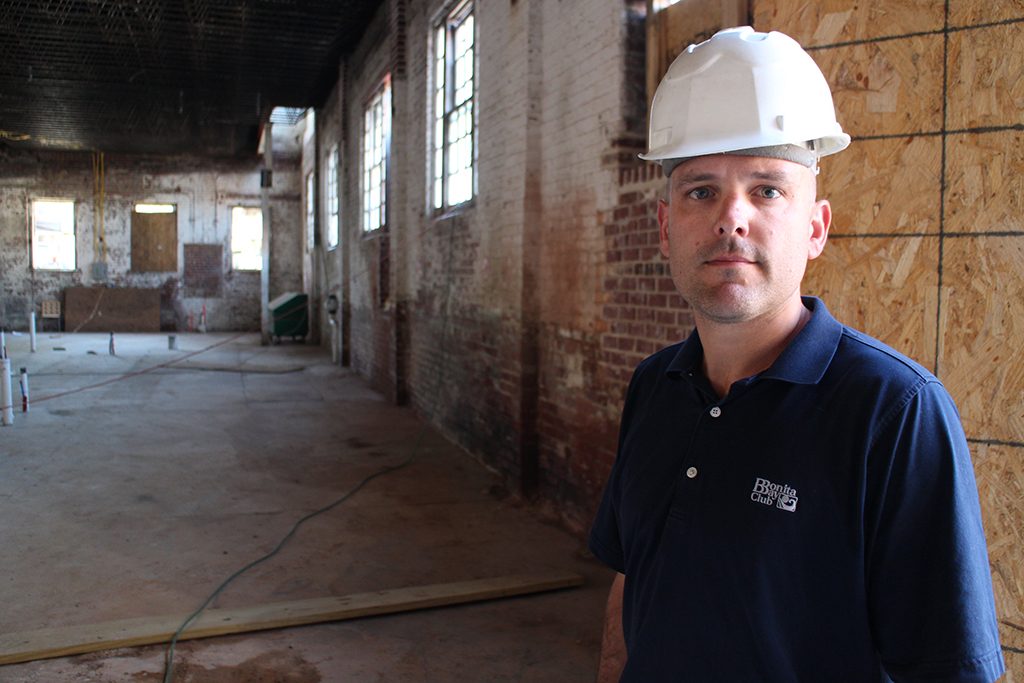 Midlothian-based Blackwood Development and P&J Properties, a real estate company with holdings in the Fan and Carytown, have formed a 50-50 partnership to renovate 1527-1529 W. Main St. into 16 market-rate apartments and 5,000 square feet of commercial space. 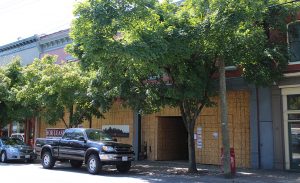 Today, the Main Street building is jointly owned by Blackwood and P&J Properties through an LLC and was most recently assessed at $775,000.

Blackwood would not say how much the project is expected to cost, but said TowneBank is providing the financing and they will seek state and federal historic tax credits.

Construction began in May and is being done by locally based UrbanCore Construction. Johannas Design Group of Richmond is the architect for the project. No zoning changes or special use permits were required. Construction is expected to finish in February.

The developers said the apartments at the Eclipse will cater to young professionals. The one-bedroom units will range between 550 square feet and 950 square feet. Four of the larger apartments will have a mezzanine level.

The Eclipse has been in the works since 2012 and a formal partnership between Blackwood and P&J Properties was formed in April. 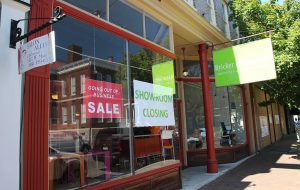 The Bricker & Associates contract furniture shop is going out of business next door to the Eclipse project. (Michael Thompson)

P&J Properties owns at least six other properties in Richmond, including the nearby 2,500-square-foot space at 1519 W. Main St. which is set to be vacated next month by contract furniture company Bricker & Associates. P&J Properties hired broker Martin Blum of Colliers International to find a tenant for that property.

Blackwood Development’s work spans Richmond and Tidewater. The company has been waiting nearly a year for the Chesterfield Planning Commission to approve its plans for a mixed-use development in Midlothian called Winterfield Crossing.

Its interesting to see the next gen of development companies entering the downtown market, whereas the pre gen preferred the suburban scene. Nolen Blackwood is a welcome addition to the rebuilding of the urban core.