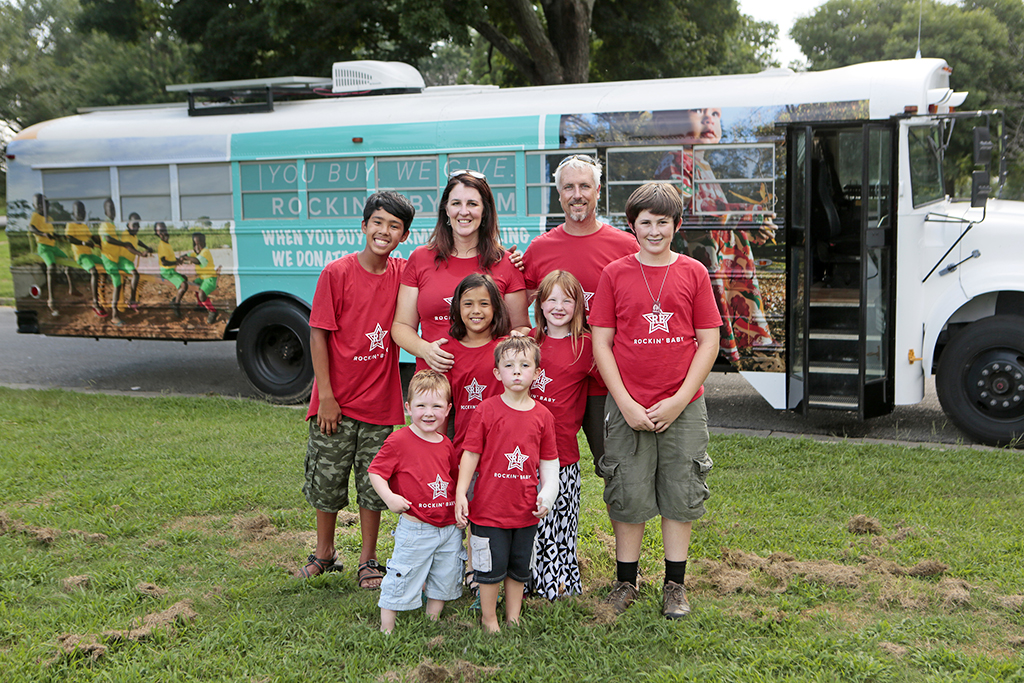 Rocket Pop Media worked on Rockin’ Baby’s “skoolie conversion” cross country trip, in which co-founder Kathryn Wiley and her family traveled across the country in a school bus converted into a custom RV to promote the Richmond-based children’s apparel company’s “random acts of giving” campaign. Rocket Pop created a marketing strategy to support the campaign, including wrapping the bus in Rockin’ Baby brand designs and documenting the family’s travels and giving efforts through social media and a blog. 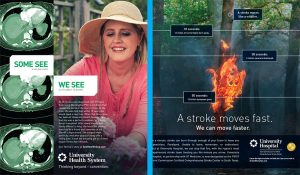 Ndp debuted a two-minute brand video for VCU Massey Cancer Center during the Rio 2016 Olympics Games, as well as 30-second and 60-second spots that ran throughout the games. The agency also launched a stroke education campaign and a brand campaign for University Health System in San Antonio, Texas. The education campaign, which included print, radio and digital, allowed consumers an opportunity to download information and take a self-assessment and included Facebook’s new ad format “Canvas.” The brand campaign included TV and print with the theme “Some See. We See.”

NetSearch Direct developed and launched a new website for The Insurance Doctor, a local auto, home and commercial insurance provider. The agency also hired Jacob Camacho, a 2015 VCU graduate, as an SEO specialist.

Madison+Main is developing marketing materials for Junior Achievement of Central Virginia as part of the organization’s 50th anniversary to promote the growth and expansion of its JA Finance Park program in Henrico County. 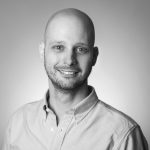 The Martin Agency hired Jerry Hoak as a senior vice president and group creative director. A 2005 VCU Brandcenter grad, Hoak is known for his work on Android and Prudential and has worked at Droga5, where he was since 2011, and as an art director at TAXI NY and Ogilvy NY. He will work across multiple accounts and on new business.

Franklin Street is celebrating its 30th anniversary on Aug. 30. The healthcare-focused branding agency has 25 employees who have served more than 200 corporate and nonprofit organizations, including Mayo Clinic, M.D. Anderson, Bon Secours, VCU Health, HCA and Dallas Children’s Hospital. Led by founder Will Flynn, the agency operates in a custom-built 7,500-square-foot office in Midlothian, where it moved from Bon Air in 2007. Virginia Business has named the firm a Best Place to Work in Virginia two years in a row.

Too bad about that James Caird video, but you get what you pay for, I guess.