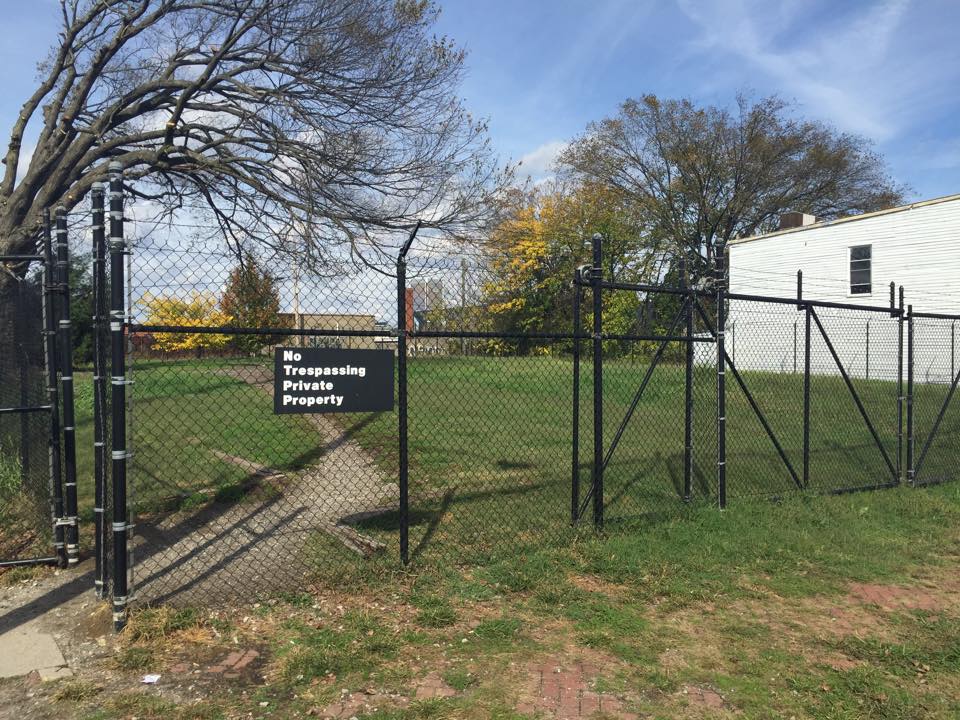 New York-based True North Management was the winning bidder at the auction of seven small parcels in Manchester owned by former developer Billy G. Jefferson Jr. Pending approval of Richmond Circuit Court, the seven plots will trade for a total of $523,650. They were collectively assessed at $550,000.

The next step will be for the special commissioner appointed for the auction, Hirschler Fleisher attorney Courtney Paulk, to file a report with the court followed by a hearing date for approval of the bids.

Since True North had previously won a judgment for a lien on the parcels, its bids were made with credit from what it is owed and no cash will change hands, Paulk said.

The properties comprise six parking lots and an undeveloped strip of land surrounding the Lofts at Commerce and have been owned by the now defunct TABAC LC. That entity is tied to Jefferson, who is serving a 20-year federal prison sentence for historic tax credit fraud.

Wednesday’s auction was prompted by a lawsuit filed by True North, which this month put the nearby Lofts at Commerce on the market after buying the apartment building through foreclosure in 2014. The apartment complex was originally redeveloped by Jefferson and former business partner Justin French as the Tobacco Factory Lofts.

The foreclosure was pushed by True North after it bought the $25 million loan backed in part by the apartment building. True North successfully filed suit last year against TABAC and Jefferson to get first rights to any proceeds that came from Jefferson’s remaining Manchester plots.

Below is a list of the properties sold at Wednesday’s auction and the winning bid for each one: