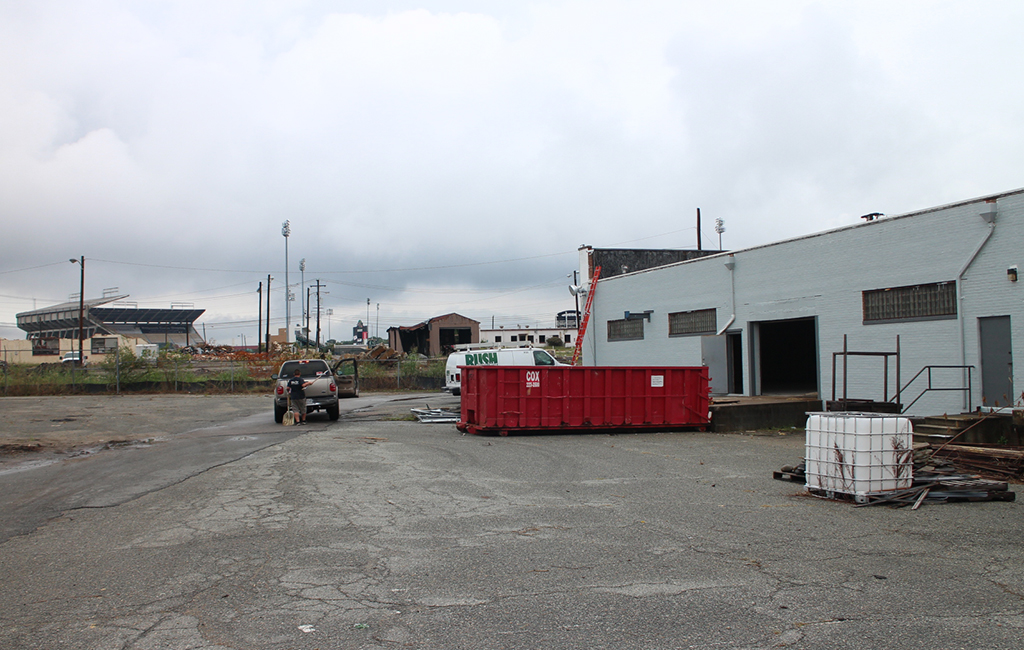 A local gym is throwing its weights behind The Diamond.

Jake Rowell, who owns CrossFit RVA along with his wife Kathryn, said a need for more room prompted the forthcoming move from CrossFit RVA’s current 10,000-square-foot spot at 900 W. Leigh St. in Carver. The new space, which the company is leasing, is 15,000 square feet.

“It wasn’t a perfect setup,” Rowell said of the Carver location. “We needed a better long term solution.”

Crossfit RVA, which became the area’s first CrossFit gym when it launched in 2007, will continue operations on West Leigh Street until it completes its move to the Hermitage Road site by the end of the year. Rowell expects it to cost about $100,000 to get CrossFit RVA open at the new location. SunTrust Bank is financing the move. 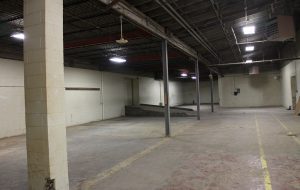 Rowell, who also co-owns Colonial CrossFit in Chester, said it was a challenge finding the right amount of space in a good location that was convenient for CrossFit RVA’s 300 members.

“We really can’t move very far and still keep current members,” he said.  “We needed something that was more than an empty shell.”

Rowell said being near The Diamond, where plans for a massive redevelopment are on the horizon, was attractive.

“There is obviously a lot going down on the Boulevard,” he said, adding it doesn’t hurt to close to the nearby Hardywood Park brewery.

CrossFit RVA got its start in 2008 when the fitness concept was unfamiliar to most Richmonders. At the time CrossFit attracted fitness junkies who had no qualms working out wherever the kettle bells and wall balls happen to be. But things have changed as CrossFit has become more popular: about a dozen new CrossFit-branded gyms have opened across town and places like the YMCA and Gold’s Gym offer low frills, lift-heavy workouts of their own.

“A lot of the novelty has been lost,” Rowell said. “I think that’s a good thing.”

A year-long membership at Crossfit RVA costs $165 a month. Last year it rolled out a program that caters to people looking for less intense workouts inspired by CrossFit called RVA Fit.

Half of CrossFit RVA’s new space will be dedicated to RVA Fit. When the business reopens on Hermitage Road it will do so using the brand RVA Performance Training.

“We realized not everyone is going to be comfortable in a dungeon,” Rowell said. “What we’re doing is for more than just hardcore fitness enthusiasts. It’s for normal people.”