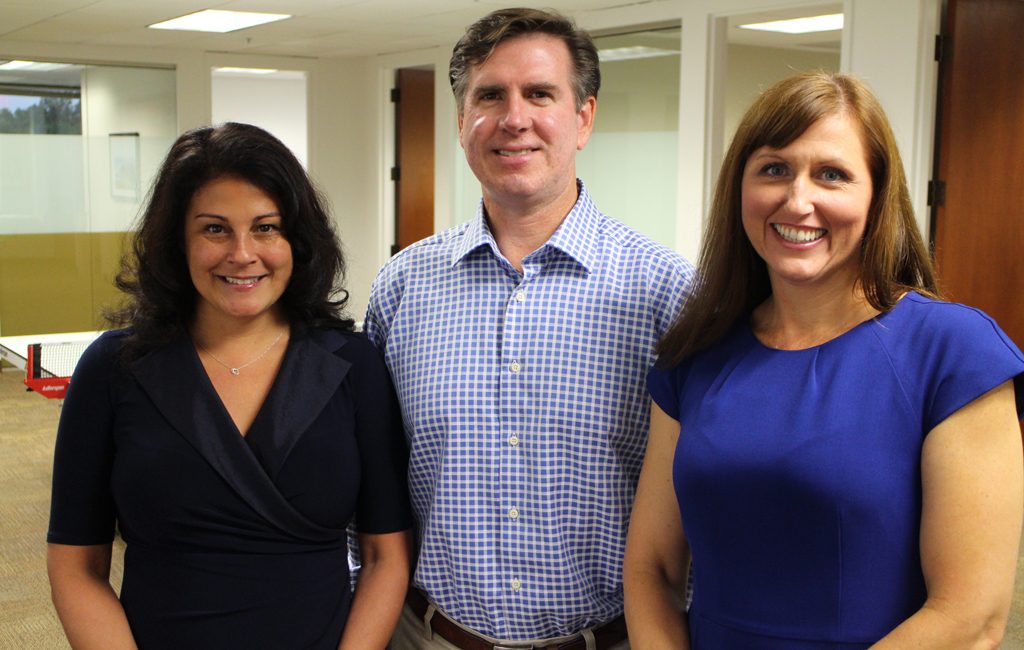 A new-to-Richmond brokerage is eyeing a move downtown, while a more established local player has landed a new home a mile up the street from its old one.

Marcus & Millichap is an NYSE-traded company that only handles investment sales. Bradley said the company had previously been doing business in Richmond out of its Washington, D.C. office.

“The new Richmond office will support our growing client base in Southern Virginia and service the ever-increasing number of investors interested in deploying capital in the region,” Bradley said in a release announcing the Richmond office.

In an interview, Bradley said in the next six to 12 months he hopes to move Marcus & Millichap’s operations to a 3,000-square-foot operation downtown, and eventually have about 12 brokers based out of Richmond. 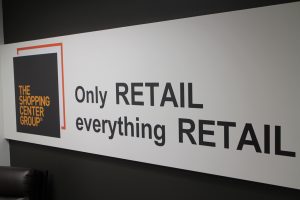 Growing and expanding is also the current mantra of another real estate office in town.

David Andrews is the managing partner at the Richmond office for The Shopping Center Group. He said the move puts his team in a more central location that is closer to I-64 and West Broad Street.

“We’ve made a long-term commitment to this office and this environment to enhance the productivity and comfort of our partners,” Andrews said of his staff.

The office upgrade comes on the heels of the company adding to its local ranks. In March, The Shopping Center Group brought on veteran broker Loretta Cataldi from Colliers International.

Four brokers now work out of The Shopping Center Group’s Richmond office and Andrews is looking to bring on two more and an office manager.

“Loretta is the start of the push we’re making here,” Andrews said. “We have a strategy to grow the number of brokers in the Richmond office to better serve our clients and increase our footprint.”

The Shopping Center Group has been active in Richmond since 2001, when the Atlanta-based company bought local firm Dominion Commercial Realty, a company Andrews had co-owned.

The Shopping Center Group has 22 offices across the country, including a Norfolk presence – its only other in Virginia besides the Richmond shop.

“Our focus is on retail properties and restaurants,” Andrews said, adding his office does work in Virginia, West Virginia, Washington, D.C., and Maryland. “We also help with development.”

Its Richmond-area deals have included helping assemble the land for the Kroger and Lowe’s stores near VCU, as well as helping land Mellow Mushroom, Chuy’s, Jason’s Deli and Five Guys around Short Pump.