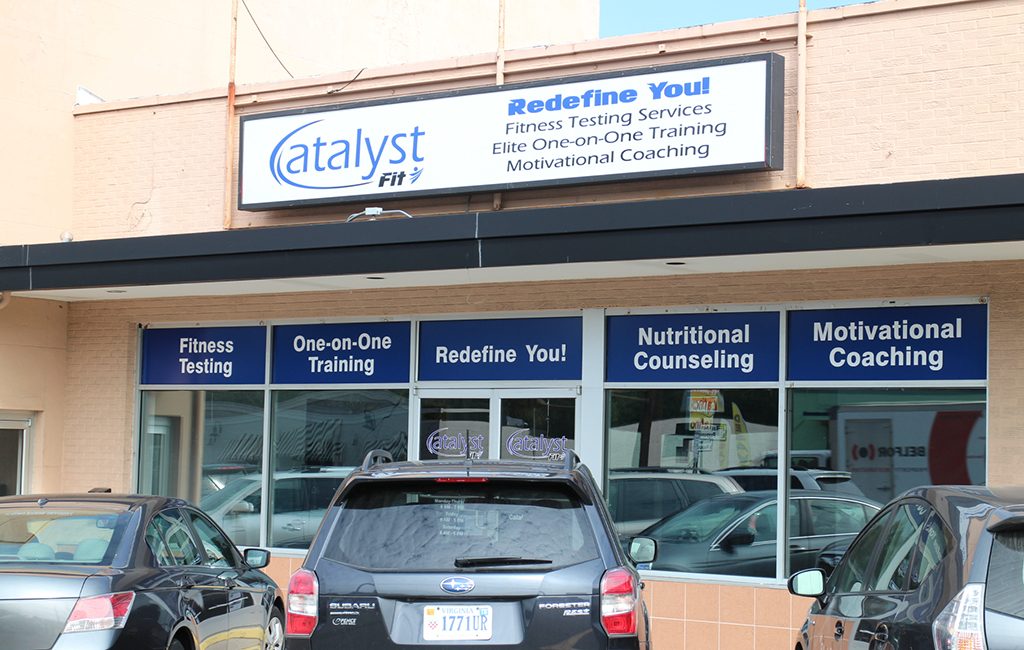 A shopping center known as the home of one of Richmond’s most popular beer bars now has a way for imbibers to burn off the booze.

Catalyst owners Jennifer Hummel and Jesse Kidd have equipped their 7,100-square-foot space with machines that do 3-D body imaging scans, test metabolic rates, and determine heart rate zones for their clients. They then use those stats to design workout programs and nutrition plans for its patrons.

Hummel said Catalyst Fit’s workouts are rooted in the numbers.

“There’s no guesswork,” she said. “It takes out the experimentation.” 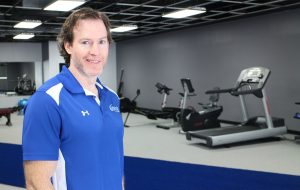 The gym, which has about 15 clients after its first two weeks, doesn’t do long-term contracts, instead offering month-to-month memberships with packages that range from $39 to $1,200 a month.

Hummel and Kidd aren’t new to the Richmond fitness game.

Hummel was a co-owner of the Gold’s Gyms at the Shops at the Arboretum off the Midlothian Turnpike and at Westchester Commons off Route 288 before selling her stakes in the ventures in May. Kidd is a personal trainer.

Hummel said her decision to go out on her own was prompted in part by a desire to help people stay committed to fitness.

“It always bothered me when people dropped off,” from their workout routines, Hummel said, adding that Catalyst Fit offers its fitness equipment to anyone, not just its members.

It cost about $60,000 to open Catalyst Fit, and Virginia Credit Union helped finance the venture.

Hummel said she likes the visibility of her spot in Henrico, which is also home to Mekong’s sister brewery, The Answer.

Catalyst does have excess space that it is looking to sublease to an office tenant or another health business.