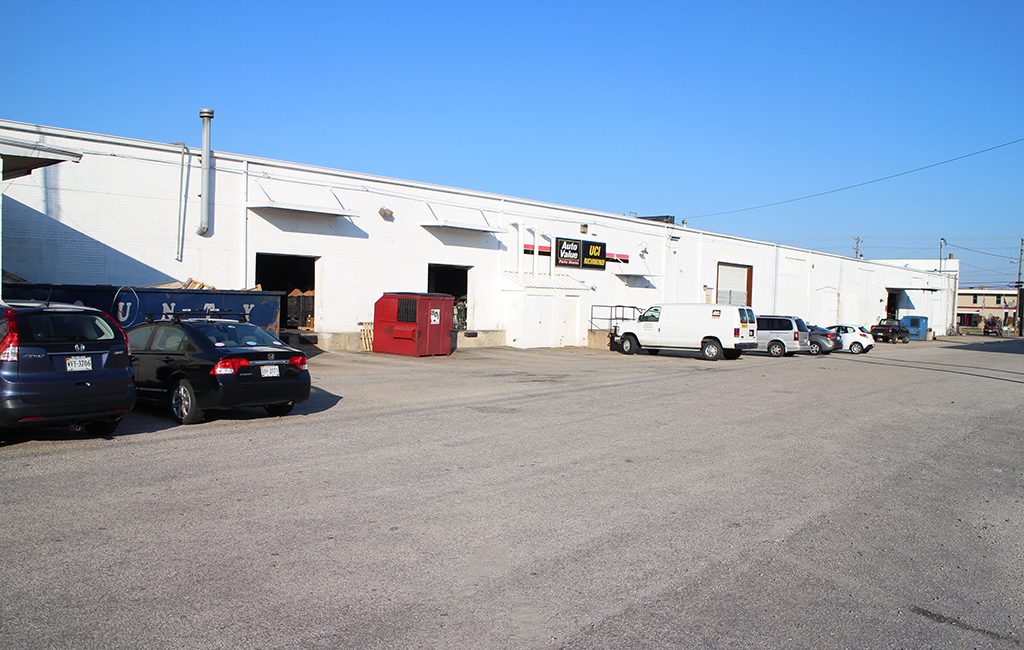 Rapid retail growth and an increasing thirst in the market for cold coffee is forcing a young Richmond-based company to abandon its Manchester digs for a larger facility near The Diamond.

The move will give Confluence more than five times the space of its current home, across the river at 700 Bainbridge St., where it set up shop earlier this year.

“We’re busting at the seams,” said Darcy, who launched the company last year in Washington, D.C. with co-owner Michael Woitach, before moving to Richmond in 2016. “We really don’t have any more space where we currently are to grow the way we need to grow.”

With orders mounting and distribution deals in the works, Darcy said Confluence is set to move into its Hermitage Road space by the end of December. 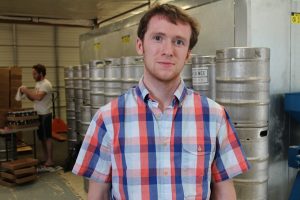 “It’s all happening quickly,” he said. “We wanted to stay in Manchester, but we just couldn’t find the space we needed, and the space that we did find would require a lot of up-front capital to configure.”

All of the coffee is infused with nitrogen gas and sold in cans and kegs, and does not include dairy or sugar.

Cold brew coffee can have more caffeine and is less acidic than its more popular hot-brewed form, Darcy said – a benefit Darcy said has helped the company grow into 130 outlets across the region and state.

“We have been steadily growing since we started the company about a year and a half ago,” Darcy said. “There is still more market share to capture in the cold coffee brew industry, so we’re looking to forge more partnerships in the future…this space allows us to do that.”

Darcy said the move will allow the company to fulfill demand and increase its workforce, which is set grow from six employees to around 10.

While Darcy would not disclose the amount of investment capital set aside for the expansion, he said the company has secured a private investor that is backing the firm’s relocation.

Once operational at the new site, Darcy said the company’s brewing capacity will expand to a 30-barrel system, which could produce about 90 barrels of cold coffee week.

That’s up from its current output of 45 barrels every two weeks, using a 15-barrel brewing system at its Manchester site.

“The way the system is set up, we can add additional barrels to increase production,” he said of the new facility. “It’s set up to be a plug-and-play-type system.” 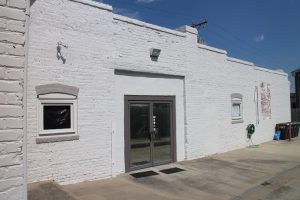 The coffee maker’s former base of operations at 700 Bainbridge St. in Manchester.

The added capacity will allow the company to focus on new endeavors to grow its brand and products beyond metro Richmond and the commonwealth.

Plans call for Confluence to begin working with a coffee distributor to deliver coffee kegs to offices – a move many office tenants are clamoring to as an incentive to lure and retain young talent.

Direct sales to businesses and universities are also set to grow, Darcy said, including sales to the University of Richmond and Georgetown University.

Confluence is also looking to work with more grocers across the region and state.

Confluence is sold nationally at Whole Foods, and locally at Ellwood Thompson’s, Carytown Cupcakes and Stella’s Grocery. The company has also worked with area breweries including Steam Bell and Buskey Cider on a number of seasonal brews.

Back in its original home in Washington, D.C., Confluence will soon be stocked on the shelves at MOM’s Organic Market, Darcy said.

The company is mostly wholesale and doesn’t sell online. In the Richmond area, a can of Confluence Coffee sells for $4.

“We seem to perform really well in natural grocers,” Darcy said. “The customers seem to respond positively to our product.”

“We’re just really excited,” Darcy said. “We’re growing and we’re thankful for Richmond embracing us and helping us get to this point.”

Correction: A previous version of this story incorrectly reported the address of Confluence’s new facility as 2522 Hermitage Road. The correct address is 1716 Rhoadmiller St. Corrections have also been made to update the list of breweries Confluence has collaborated with and the restaurants at which its coffees can be found on tap.