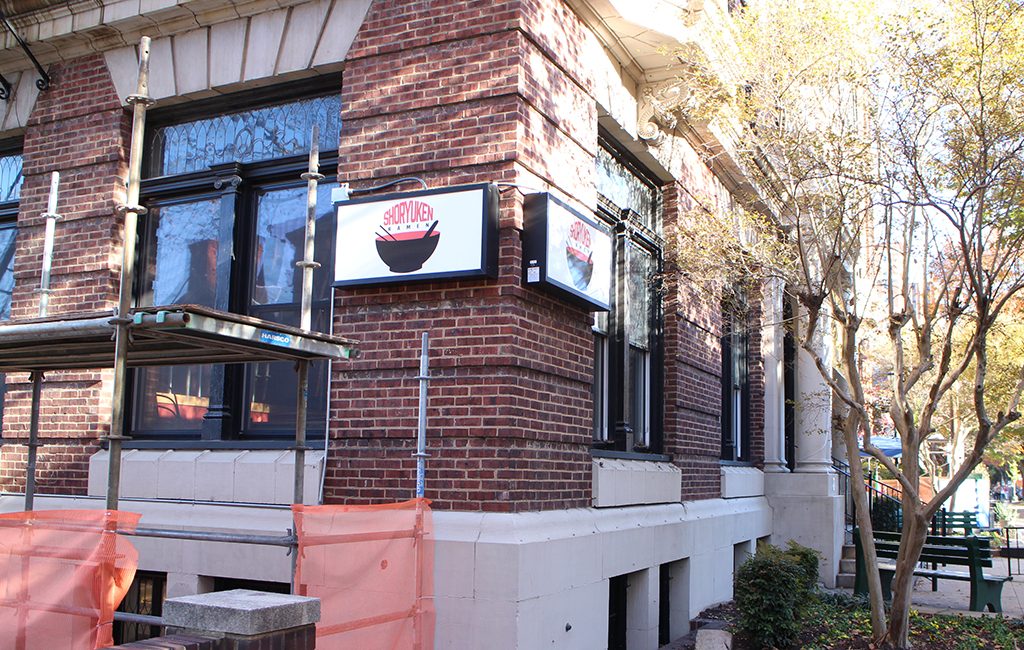 An international chicken chain is preparing to roost its first Richmond-area restaurant in the heart of VCU.

Bb.q Premium Chicken has leased about 2,400 square feet at 900 W. Franklin St., taking over a space that has seen several restaurants come and go in recent years.

To be located on the ground level of the Chesterfield Apartments building, Bb.q will replace Shoryuken Ramen, which vacated the space in March. Prior to that, it was home to Cous Cous for about 15 years, which later rebranded as The Well before closing in 2013.

Bb.q Premium Chicken is a Korea-based quick-serve chicken restaurant that is quickly opening new locations in the U.S., according to its website. 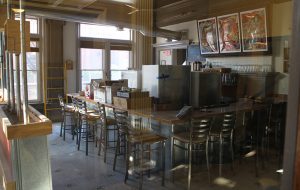 The Franklin Street location would be the international chain’s first restaurant in Richmond. Another restaurant, it’s first in Virginia, recently opened in the D.C. exurb of Centerville.

Bb.q’s expansion in Richmond comes as one of its direct Korean rivals also is growing its brand across the region.

South Korea-based BonChon recently opened its third restaurant in the area, with its latest franchise setting up shop in the Hanover Square Shopping Center at 7380 Bell Creek Road in Mechanicsville.