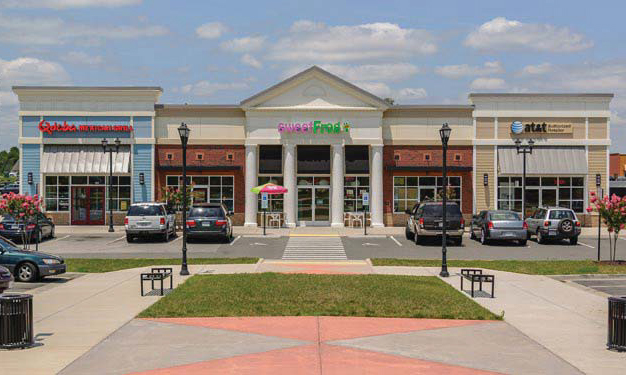 A Northern Virginia real estate firm came to Richmond for some early Christmas shopping this month.

McLean-based S2 Capital Partners is the new owner of the Stonebridge Marketplace Shopping Center at 7000 Tim Price Way, near the Richmond City and Chesterfield County line.

It’s the first Richmond-area purchase for S2 Capital, the acquisitions affiliate of Stewart Commercial Realty Services – a company that owns and manages several retail centers within a four-hour drive of its McLean headquarters.

S2 Managing Principal Rob Seidel said the company has plans to add a 7,200-square-foot and an 8,400-square-foot building to center by spring 2017, to fill out the strip that fronts the 123,600-square-foot Kroger Marketplace which anchors Stonebridge. 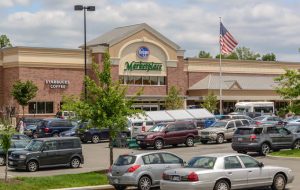 Once the two other retail centers are added to the development, Seidel said the total retail component at Stonebridge will grow to 67,410 square feet.

At 95 percent occupancy, Vick said his team is working to secure retail tenants for two open spaces. He added Zaxby’s is still planning to build a new restaurant on a parcel next door to the Krispy Kreme.

“We just got the listing on Monday,” Vick said. “Right now we’re talking to all the usual suspects…we’re seeing a lot of interest in the center because of its location.”

Stonebridge Marketplace is where the former Cloverleaf Mall – one of the region’s first indoor suburban malls that opened in the early 1970s – once stood prominently on the 83-acre site.

But as demographics, particularly on the Richmond City limit side, began to shift, and indoor malls became a retail relic of the past, many of the retailers and anchor tenants that called the mall home left for deeper pockets further west.

In January 2007, Charlotte-based Crosland Southeast purchased the site and developed Stonebridge Marketplace into the mixed-use project that continues to grow.

S2’s purchase does not include the Element at Stonebridge apartment project, which is currently leasing to residents and is set to house 600 units upon its completion.

With its latest acquisition behind them, Seidel said his firm continues to scout for more opportunities across the Richmond market.

“We’re always on the hunt for that next investment opportunity,” Seidel said. “We like the Richmond area, we like this particular area and we like the opportunities it presented.”