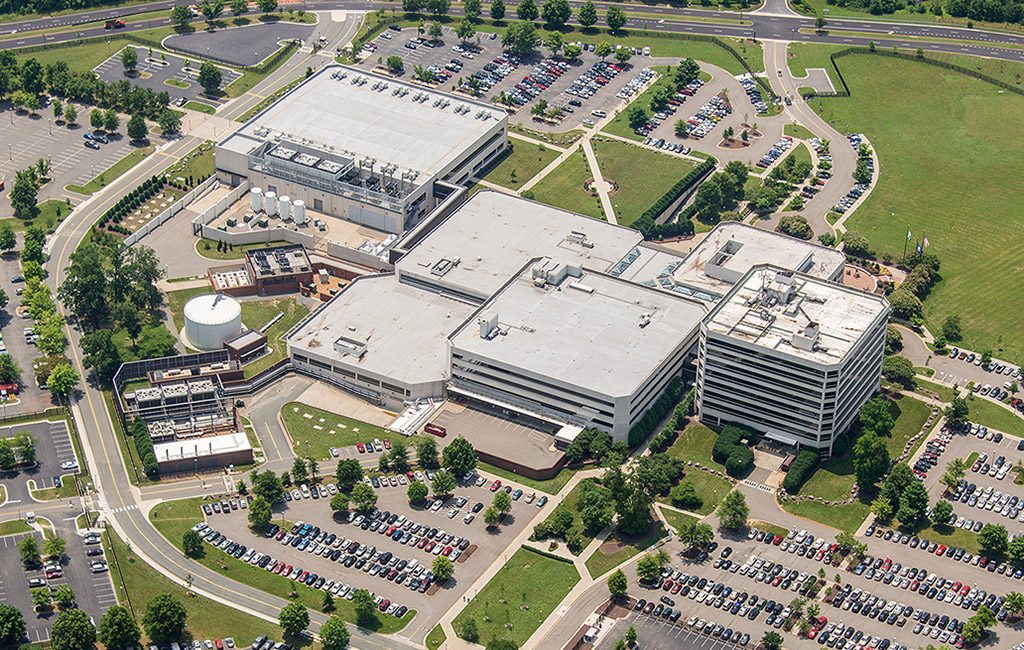 A massive local Bank of America complex is under new ownership.

The property, which has more than 700,000 square feet of space, is leased entirely by BofA. It was built between 1985 and 2008 and houses corporate offices, data centers, common areas, a café and a fitness center.

Gordon Monsen, Longships Capital managing principal, confirmed the deal and would not disclose the percentage of ownership of the complex between the three parties.

The seller was an LLC tied to Cornerstone Real Estate Advisors from Hartford, Connecticut, which took over the deed to the property in 2011 in lieu of foreclosure, according to county records.

The transaction had not been posted online by Henrico County by press time Thursday.

A 2016 assessment of the property valued the complex at $84.3 million, according to county records – a slight increase over its $83.6 million 2015 assessment.

BofA paid rent for the property upfront and Morsen said the bank would not have to pay rent through June 2022, but will contribute to operating expenses.

Once the lease expires, Morsen said the group will meet with Bank of America to discuss any changes to the lease.

“We’ve got some time,” Morsen said.

Bank of America could not be reached for comment.

While there are no immediate plans to overhaul or enhance the property, Morsen said the group is willing to work with Bank of America to retain its tenancy.

“[Bank of America] is a tremendous long-term tenant and we value their long-term relationship,” Morsen said. “What prompted the acquisition is our belief that Bank of America is one of the strongest financial institutions in the country.”