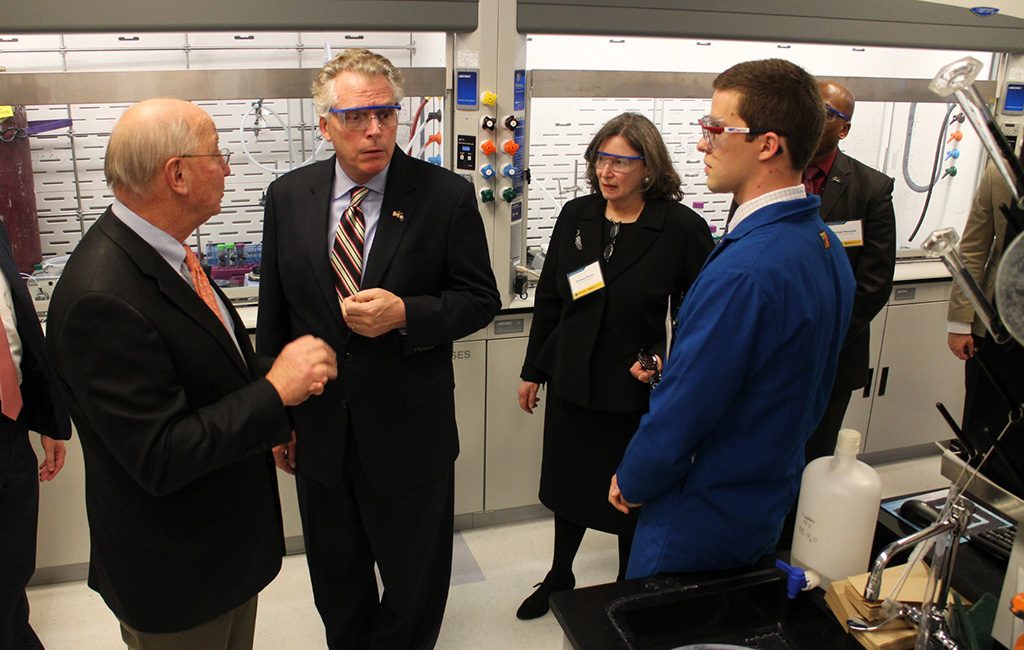 Parts of the former home of a defunct lab testing company are now filled with the workspaces of scientists-in-training.

Virginia Commonwealth University opened the doors of its new headquarters for the VCU Institute of Engineering and Medicine (IEM), which takes up 43,000 square feet across two floors of the Biotech Eight building at 737 N. Fifth St. downtown.

The building, which also houses several VCU and VCU Health clients and state agencies, previously was the headquarters of Health Diagnostic Laboratory. HDL downsized its space in the building in 2015 before being purchased by Texas-based True Health Diagnostics, which now occupies part of the six-story building.

VCU’s move into the building was finalized during HDL’s bankruptcy process. 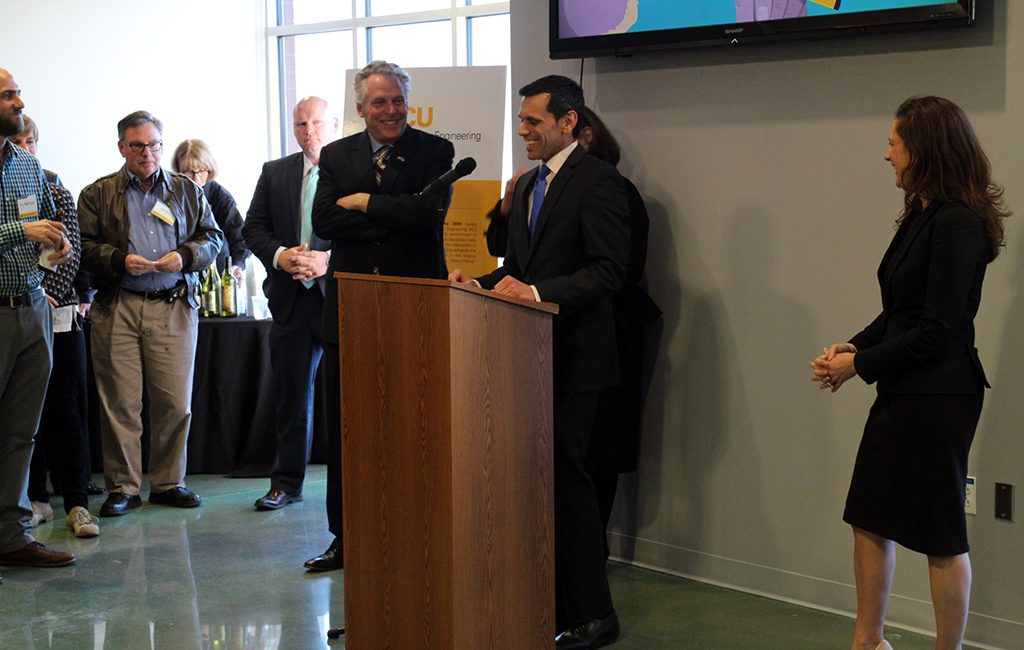 Gov. Terry McAuliffe and VCU President Michael Rao were among officials on hand Thursday for an open house of the facility, which consists of lab space for pharmaceutical engineering, human factors and rehab engineering, and advanced engineering research.

“This is going to be an incubator for bringing jobs in from around the world,” McAuliffe said, praising the facility as an example of VCU’s efforts to attract biotech jobs to Virginia and prepare tomorrow’s workforce.

Biotech Eight is part of the Virginia Biotechnology Research Park. In addition to the IEM and True Health, current tenants include BioProtect Ltd., Immunarray, Virtual Ports Ltd. and Xenolith Medical.

Note: This story has been revised to clarify the building is owned by Biotech 8 LLC. 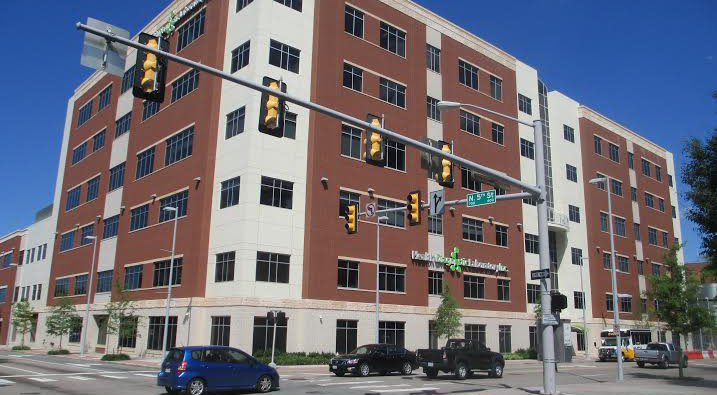