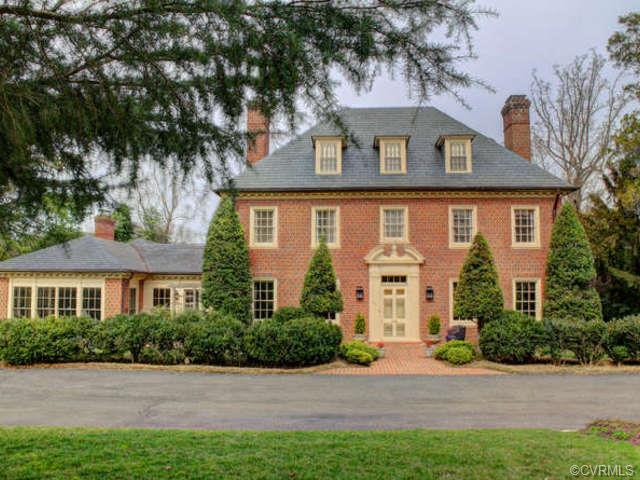 The $2 million deal for a West End home on the market for nearly a year was the highest-priced residential sale in the Richmond area last month.

The 5,700-square-foot house at 210 Virginia Ave. in Richmond’s Westmoreland Place neighborhood sold Jan. 27, just below its latest list price of $2.2 million. It was originally listed last May at $2.75 million.

Lucy Williams of The Steele Group | Sotheby’s International had the listing and represented the sellers, identified in property records as Douglas R. Cornell Jr. and Jana Michelle Suyes. Cornell, who works in technology, purchased the home with Suyes in 2014 for $1.95 million. 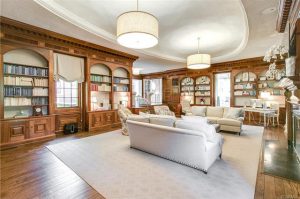 The Georgian-style house was built in 1928. (Courtesy CVRMLS)

Property records list the buyers as Raymond A. Guyer III and Sherrie E. Page. They were represented by Jill Plageman and Mary Davenport of Joyner Fine Properties.

Guyer is a recently retired ExxonMobil executive and current president and CEO of a petroleum consulting firm. Page is a teacher at St. Catherine’s School and owner of Pose and Prose LLC, a yoga and writing business.

The six-bedroom, three-bathroom and three-half-bath house is situated on just under an acre at the corner of Virginia and Pocahontas avenues. The city’s latest assessment valued the property at $1.95 million.

The Georgian-style house was built in 1928. Features include a hand-carved walnut family room, a solarium, a tap room and formal dining room.

Other sales landing in the top five for January were as follows, according to the Central Virginia Regional Multiple Listing Service: