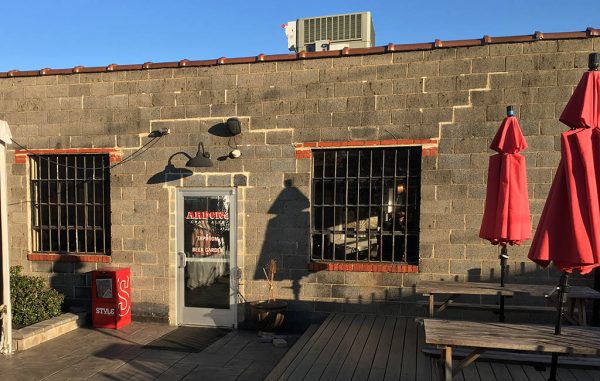 Ardent Craft Ales last month purchased its nearly 26,000-square-foot brewery at 3200 W. Leigh St. for about $1.4 million, confirmed co-owner and director of operations Tom Sullivan. The brewery opened there in 2014 and has been leasing it from local developer and landlord Scott Coleman of Crossroads Development.

Sullivan said the purchase, financed by First Community Bank, allows Ardent to focus on the future, and prioritize on capital improvements to its facility.

“It brings many new efficiencies for us, but primarily it gives us a fixed overhead in a booming neighborhood,” Sullivan said. “The timing was right because as we look at expanding, we can now do so without coordination with a landlord.”

Coleman said his firm worked with Ardent to ensure it stayed cemented in the neighborhood. 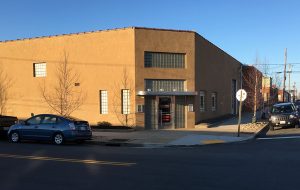 “As is the case with all our partners, we took a flexible approach that supported the evolution of the business,” Coleman said. “We controlled renovation costs and the rental structure to make the building purchase a real possibility.”

The facility, which includes a 9,100-square-foot taproom and brewery and a 2,000-square-foot beer garden, most recently was assessed at $875,000, according to city tax records.

With the half-acre property in its possession, Ardent is wasting no time making alterations to its digs.

Later this year, Sullivan said the firm is looking to raise its roof to install taller tanks. He said the expansion would allow Ardent to send more beer to other markets in Virginia.

Last summer Ardent invested in a new in-house bottling system that for the first time will let the brewery produce and sell six packs of 12-ounce beer bottles.