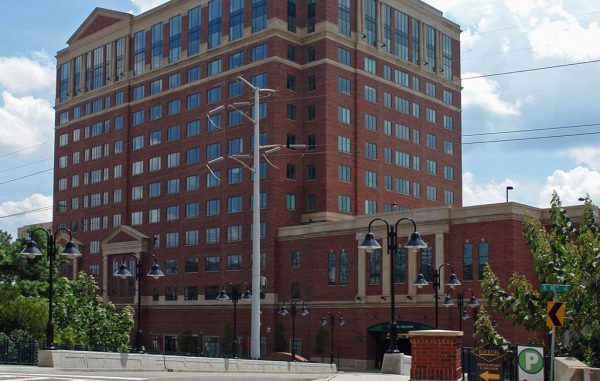 Envera Health plans to move into 27,000 square feet of office space in the Riverside on the James. (Courtesy Cushman & Wakefield | Thalhimer)

A local healthcare services firm is going big downtown by relocating its headquarters and consolidating several sites around Richmond.

Envera Health, which offers scheduling, referral and other services to health systems, is preparing to move into 27,000 square feet of office space in the Riverside on the James building at 1001-1101 Haxall Point, said CEO Dan Neuwirth.

Envera has a 10-year lease with up to two renewals over five years to be the sole office user in the mostly residential building.

“We plan on moving our entire workforce into the space,” Neuwirth said. “We expect to hire significantly over the next few years.”

Envera has about 120 employees, and is headquartered in Shockoe Slip at 1329 E. Cary St. It also has offices along West Broad Street near the Science Museum of Virginia and a call center in Innsbrook.

As part of the move, Envera plans to make the office space its headquarters – consolidating all its operations, including its call center, into the downtown location. 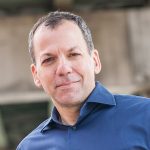 The firm has tapped Richmond-based SMBW Architects to design the shell space. RGI Contracting is the general contractor. Envera plans to move into the space by August, Neuwirth said.

The building is owned by Herndon-based American Real Estate Partners, which is marketing the 280,000-square-foot building for sale, according to COO Jim Walker.

“The primary uses of the funds are really for growth,” Neuwirth said, “expanding our market presence more broadly, investments in our platform and infrastructure, and continuing to expand what we think is the uniqueness in what we offer the market.”

Envera also is pushing outside of Virginia to offer services to other parts of the country.

“We expect five to eight new (health) systems to come on board by the end of the year,” Neuwirth said. “Most of the systems are from outside of Virginia. There is tremendous growth potential.”