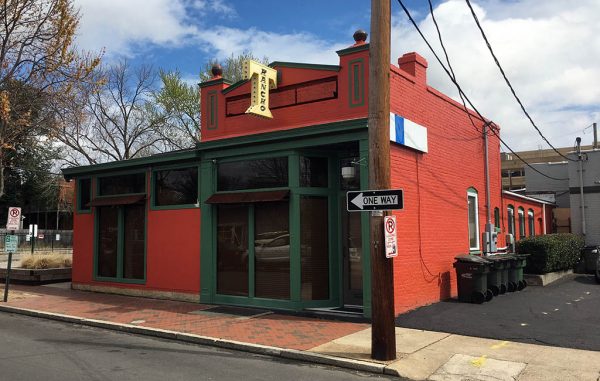 A Northern Virginia pizzeria has plans to fire up in the Fan this summer, while one of the restaurant’s backers says Richmond also may be ready for a taste of his burger chain.

A Pupatella pizza franchise is taking over the former Rancho T space at 1 N. Morris St., with Richmond native and entrepreneur Zeeshan Kaba as the franchisee.

Founded in Arlington, Pupatella is described as a Neapolitan-style pizza joint where its 11-inch pizzas are cooked in a wood-fired oven at 800 to 1,000 degrees, Kaba said.

Kaba, who co-founded real estate website I-Agent.com and health supplement AllergEase, said he’s investing about $500,000 to bring the brand to Richmond, including the cost of franchise rights.

And he’s not stopping with one local pizza joint.

His plans call for three other Pupatellas in the area, with possible spots in the Short Pump/Innsbrook area and Midlothian.

“The goal is to have two locations open in the next two years,” Kaba said. “We’re leaving the fourth location open to see how the other three perform.” 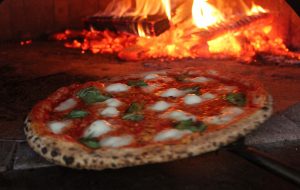 The 1,900-square-foot Morris Street eatery will seat about 85 people, Kaba said, with plans initially to hire 25 full- and part-time workers.

Pupatella’s push into metro Richmond, first reported by the Times-Dispatch, is getting an extra boost from Michael Berger, one of the founders of Northern Virginia chain Elevation Burger.

Berger said he and Pupatella’s founder, Enzo Algarme, joined forces to expand the pizzeria’s base beyond Northern Virginia.

“We made a list of the top-five places we wanted to expand this concept, and Richmond was No. 1 on our list,” Berger said. “When you look at what’s occurring in the Richmond dining scene, it’s becoming more and more of a foodie city.”

That trend may put Richmond on the map as the next stop for Elevation, which has more than 60 locations in the U.S. and Middle East, as Berger said he hopes to expand the franchise into the metro area.

“We’re looking for the right kind of partnership,” Berger said. “Richmond is definitely a market we see as having tremendous growth potential for Elevation.”

Cava Grill is opening its third Richmond-area location in TownePlace at Huguenot, a retail center under construction at the corner of Huguenot Road and Koger Center Boulevard near Chesterfield Town Center.

Also can you send down a shipment of a few thousand more hipsters, we’re running low.