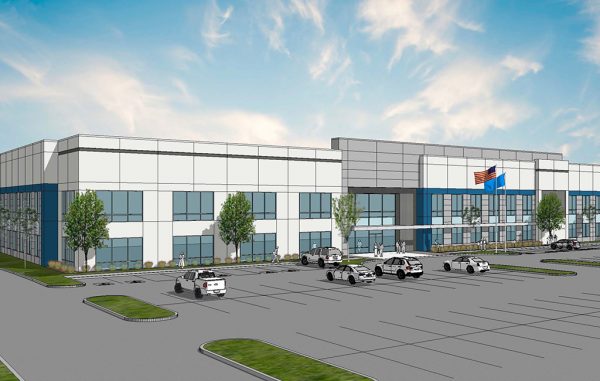 A California-based development firm is planning to construct one of the largest warehouses in South Richmond.

Panattoni Development Co. is eyeing a 1 million-square-foot speculative warehouse facility on 62 acres at 4701 Commerce Road, on the Richmond/Chesterfield County line at the Bells Road exit off Interstate 95. The project was announced by the city Wednesday afternoon.

The land had been owned by Philip Morris, whose massive cigarette-making complex is less than a mile away. The parcel was sold last week for $3.98 million, according to city records. The buyer ties back to another West Coast real estate firm, Pacific Coast Capital Partners.

The exact relationship between PCCP and Panattoni on the deal has not been announced.

William A. Hudgins, who oversees Panattoni’s Mid-Atlantic division, did not return multiple calls for comment Wednesday.

The project’s total investment cost was not disclosed.

CBRE will handle leasing and marketing of the future facility on behalf of Panattoni.

Anderson said the project, dubbed Virginia I-95 Distribution, will be completed in two phases. The first calls for the construction of a 462,000-square-foot warehouse with office space, 36-foot ceiling clearance, multiple trailer drops and LED lighting.

Phase two would mirror the first building in height and size. However, Anderson said, if a single user wants to lease 1 million square feet, an option exists to build just one building.

Panattoni hopes to deliver the building for occupancy by summer 2018, Anderson said.

The Colliers Industrial Group has bee stating for years that there is a dire shortage of Class A high bay industrial distribution space. This should put a dent into that market but more space is sorely needed in the region.