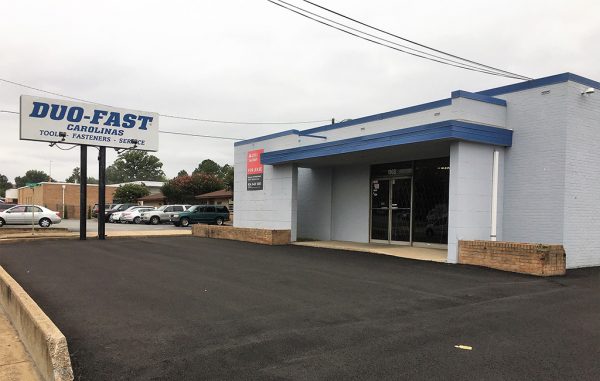 Increased demand and a banner summer of sales have prompted a local ice cream purveyor to grab a few extra scoops of industrial space in the city.

Richmond-based Gelati Celesti is opening a production facility in 9,250 square feet at 1908 N. Hamilton St. – nearly quadruple the size of its existing facility on nearby Dabney Road.

Steve Rosser, who owns the company with his wife Kim, confirmed it has signed a lease for the new building.

“We’re very excited about this next phase of growth for our company,” Rosser said. “Expanding our production facility is going to be key to our plans to grow throughout Richmond and beyond.”

Rosser didn’t disclose how much the company will spend on the expansion, but said it hopes to begin renovations by October and move in by February 2018.

“This gives us the space that we need to really keep up with the demand of our company,” he said. “For us, it’s about creating additional opportunities for our employees … and the production facility is an important part of the growth.”

The Gelati Celesti brand first was launched in 1984. The Rossers bought the business in 2010 and have quickly grown with retail locations in Short Pump, Bon Air and the West End. They opened their fourth shop in February at 1400 N. Boulevard in Scott’s Addition. 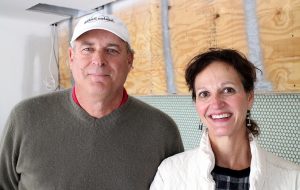 The company has nearly 100 employees, including five on the production side. Rosser said it would look to hire two to three people each year through 2020 to keep up with demand.

Richmond-based THS Construction has been retained as general contractor for the new facility. Peter Fraser with 37 Design Studio is the architect.

Expanding Gelati Celesti’s production is an important part of the firm’s plans to grow its ice cream empire.

Rosser said it is exploring potential locations for new shops beyond metro Richmond in the Hampton Roads region, with plans to open two locations in Virginia Beach by 2019.

“We really like the Hilltop and Town Center areas in Virginia Beach,” Rosser said. “We’ve been looking to bring our operation down in that area for a while.”

By 2020, Rosser said, the couple wants to open Gelati Celesti in Norfolk, with a few additional Richmond area locations open by that time. He said the new production facility would serve both the Richmond and Hampton Roads locations.

“This really is an investment in ourselves,” Rosser said. “We’re coming off an excellent summer, and we’re ready to take the necessary steps now to continue our growth.”