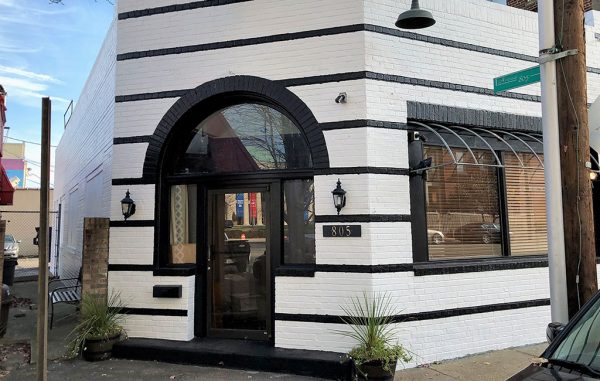 It’s bye-bye Black Sheep as a local restaurateur has packed up in Carver and prepares to take a new concept to the Fan.

Kevin Roberts last month shut down Black Sheep, his restaurant at 901 W. Marshall St. known for gargantuan sandwiches, and has no plans to revive it at another location.

“It had a good run,” Roberts said. “The lease was up, and the space being what it was, it was time to move on.”

Roberts is shifting his attention to a new venture in the former Betty on Davis space at 805 N. Davis Ave. in the Fan.

He did not disclose details related to the new venture, including the name, but said it might incorporate some elements of Black Sheep’s former menu.

Betty on Davis closed in September after nearly three years there. The building is owned by local restaurateur Johnny Giavos, who also co-owns Perly’s Restaurant & Delicatessen at 111 E. Grace St. downtown with Roberts.

As of Monday, most of the Betty on Davis building’s blue exterior paint had been removed and replaced with black and white stripes. The grey awning over the door has been taken down. 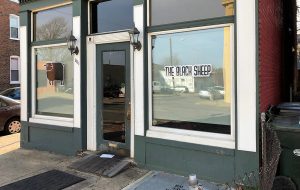 Roberts launched Black Sheep in April 2008 and shuttered the space shortly after Thanksgiving. He said the restaurant was one of few dining options in Carver when it opened.

That changed once VCU began encroaching on the area.

“VCU just blew up all around me,” Roberts said. “Parking became next to impossible. There were more food options from national chains that moved into the area that catered to students that lived in the surrounding area.”

Despite developing a following and being featured on the Travel Channel’s “Adam Richman’s Best Sandwich in America” in 2012, Roberts said, moving Black Sheep to another location was never in the plans.