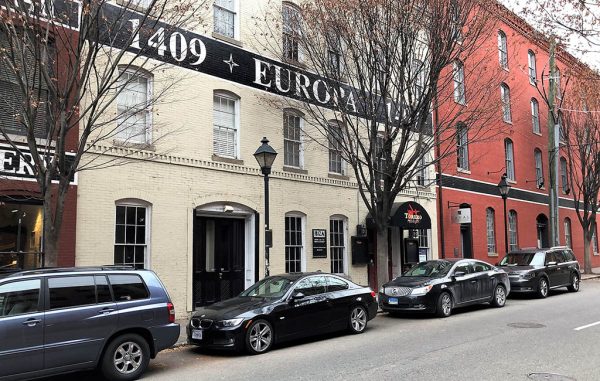 The group behind a popular burger joint is preparing to double up on the Richmond market.

Billy Jack’s will fill 5,000 square feet at 1409 E. Cary St., space left vacant about a year ago with the closure of Torero Tapas Bar & Grill and Ibiza Night Club.

It’s the second Billy Jack’s for Sabin and Ludwig, who launched the concept in 2011 in Harrisonburg. The group also owns several Jack Brown’s locations throughout Virginia, Tennessee and Alabama, including a spot in the West End on Grove Avenue.

Jason Owenby, Billy Jack’s director of operations, said the group is targeting a late spring opening in Shockoe, where it will look to hire 30 to 40 employees.

Owenby said the decision to choose Richmond for Billy Jack’s first venture out of Harrisonburg was fueled by the area’s concentration of James Madison University alumni.

“There is a sizable JMU base in Richmond,” Owenby said. “It’s a group that is familiar with what we do, and we think they are going to be excited about us bringing this out of Harrisonburg and into Richmond.”

Brunch is also planned, with items such as chicken and waffles, biscuits and gravy, and breakfast nachos – potato chips topped with sausage and bacon gravy, cheese and scrambled eggs. 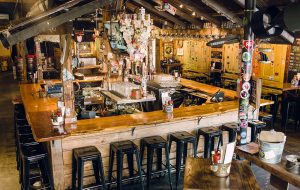 The Shockoe location will have two levels of seating on the ground floor and basement, with each level incorporating a fully stocked bar and beer taps and the basement catering to parties and corporate events.

No general contractor has been selected to renovate the space, Owenby said. Harrisonburg-based Sustainable Solutions of Virginia is handling its architectural and interior design.

Owenby said the group looked at several locations in the Fan and Shockoe Slip, but settled on East Cary Street because of its access to nearby hotels and businesses.

“We’re encouraged by the level of activity occurring in the area, and the investments the city is making down there,” he said.