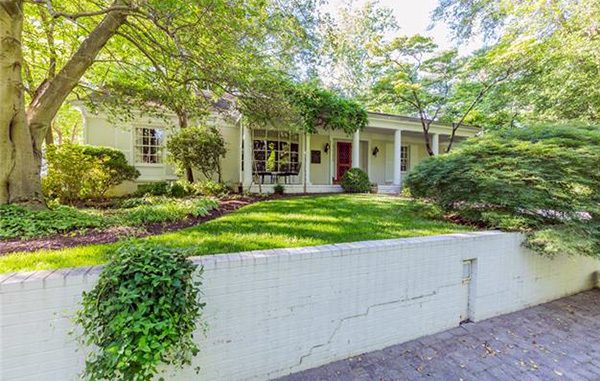 A pair of million-dollar sales near the Country Club of Virginia’s Westhampton course topped the area’s priciest residential transactions in March.

A single-story house at 6333 Ridgeway Road, across the street from the course’s northernmost fairway and just east of the University of Richmond campus, was the month’s biggest sale at $1.14 million.

The nearly 3,300-square-foot house was listed last May for $1.29 million. The latest city assessment valued the 0.6-acre property at $1.03 million.

Father-and-son agents Tom and Philip Innes of Re/Max Commonwealth co-listed the house, which was put in a trust in 2013. City property records list the trustee as Richard Kennon Guerry, who had owned the house since 1999, when it was purchased for $725,000.

Tom Innes said the family involvement on both sides of the deal had to do with a brokerage policy prohibiting agents from representing a buyer and seller in the same transaction. Innes, who is broker and owner of Re/Max Commonwealth, said agents are placed internally to abide by that policy, and he said it’s the firm’s regular practice for agents to co-list.

Innes would not comment on the parties involved in the Ridgeway deal.

He said the house attracted interest for its single-story floor plan when it was listed last May and went under contract in the fall.

“It’s hard to find a nice house on one floor in that location, so there was a lot of interest,” Innes said. “It had not changed hands for some 20 years.”

Totaling four bedrooms and 4½ bathrooms, the house was built in 1959 and includes an attic and basement with rec room, exercise room and two storage rooms. 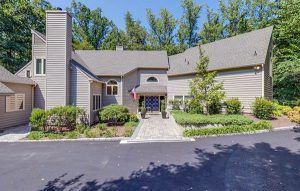 Just south of the course on the other side of River Road, the 5,000-square-foot house at 118 S. Tempsford Lane was the month’s second-highest seller at $1.01 million – just below the five-bedroom, six-bath house’s September listing at $1.04 million.

Rebecca Winters with The Steele Group | Sotheby’s International Realty had that listing and represented the seller, listed in property records as Cyrus Kump II, an orthopedic surgeon. The record lists the buyers as Charles Ewing III and Long & Foster agent Sarah Ewing, who self-represented in the deal.

Rounding out the top five were, according to the Central Virginia Regional Multiple Listing Service: