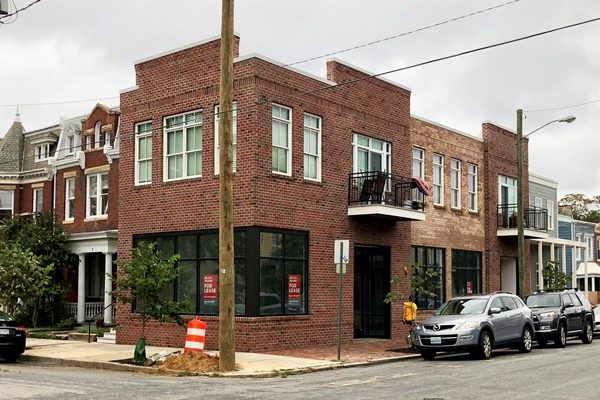 A construction-related change of plans has led a local couple to relocate its forthcoming Church Hill restaurant elsewhere in the neighborhood.

Chef Donnie Glass and his wife Megan are changing locations for their soon-to-open restaurant Grisette, which originally was slated for installation in a 200-year-old storefront at 401 N. 27th St.

Instead, it will fill the 1,400-square-foot ground-floor space a few blocks up in a new mixed-use development at 3119 E. Marshall St. 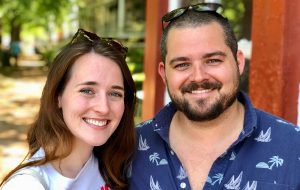 The couple announced last spring that Grisette would take over the long-vacant ground-floor space on North 27th Street, but had to shelve those plans after construction on the building was taking longer than anticipated.

“It’s ready to go now,” Donnie Glass said of the new space on Marshall Street, while not releasing an opening date. “It just made sense for us to move into that space as the other building is being renovated.”

The Glasses had hoped to open Grisette by late summer or early fall, with what Donnie describes as his take on southern French-style cuisine, incorporating a blend of popular foods caught and grown along the Mid-Atlantic and Appalachia.

Longtime friend and restaurateur Andy McClure of Charlottesville-based The Virginian Restaurant Co., which owns Citizen Burger Bar in Carytown, is an investor and partner in the venture.