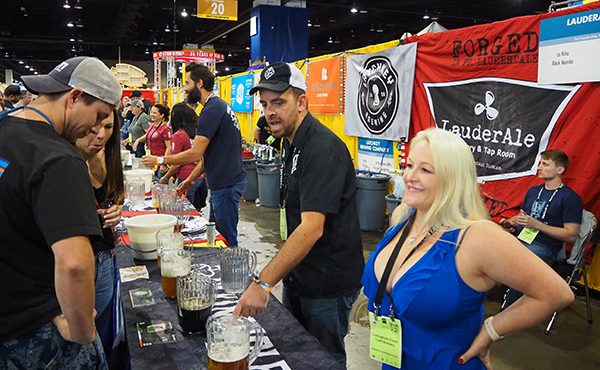 Two local breweries last weekend won awards at this year’s Great American Beer Festival, one of the largest such events in the U.S. and held every fall in Denver, Colorado.

Hardywood West Creek took home a silver medal for its Singel in the Belgian-Style Blonde Ale or Pale Ale category.

Scott’s Addition-based Ardent Craft Ales won a bronze for its Pilsner in the German-Style Pilsener category.

And Goochland’s Lickinghole Creek Craft Brewery made the trek to Colorado and set up a booth at the festival. Celebrating five years in business this month, the brewery won a silver medal at GABF in 2015 for its chili beer.