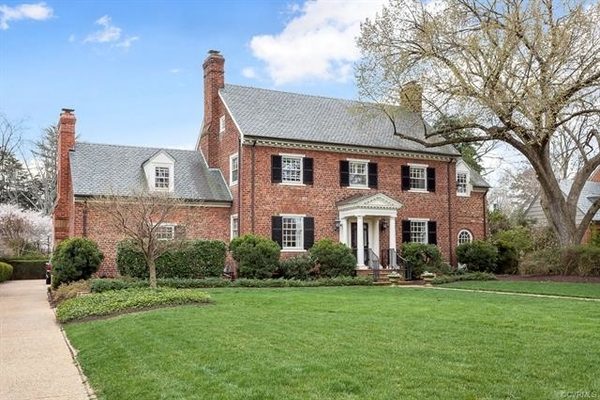 A house tied to the family of a prominent Richmond politician – as well as to that of the 43rd U.S. president – took the top spot among the area’s priciest home sales in September.

Margaret Wade with Long & Foster listed the house for the younger Hager, who purchased it in 2011 for $960,000. A city assessment most recently valued the nearly half-acre property at $1.16 million.

Records list the buyers as Thomas and Sally Branch. They were represented by Long & Foster’s Eliza Branch, who is married to a relative of Thomas Branch and also lives in the neighborhood. 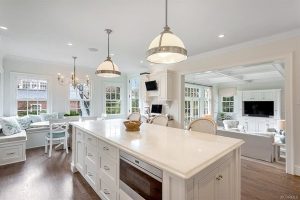 She said her clients are relocating from elsewhere in town and were drawn to the house in part because it had been renovated. James River Construction did that work, said Branch, who also represented the sellers of the second-highest sale in August: 216 Paxton Road.

Branch said Hager is moving out of the area.

Totaling five bedrooms, four full bathrooms and two half-baths, the two-story brick house with slate roof includes an open-concept kitchen, and a living room and kitchen overlooking a rear bluestone patio. Built in 1940, the house also includes a sunroom and covered grilling porch, as well as a two-story garage with upstairs guest suite.

Rounding out the top five sales for September were, according to the Central Virginia Regional Multiple Listing Service: