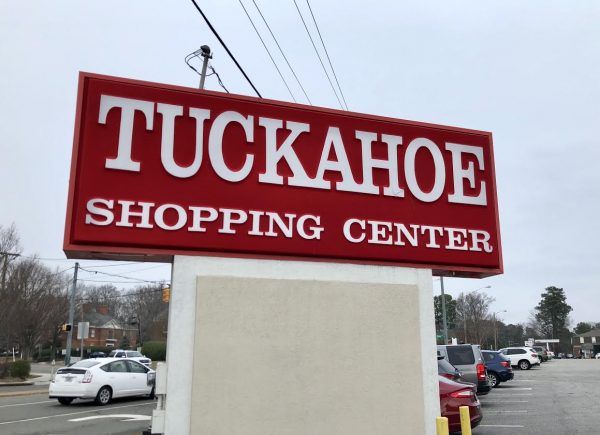 A West End shopping center has found its sweet spot.

Coco & Hazel, a new espresso and milkshake shop, is preparing to open in the Tuckahoe Shopping Center at 405 N. Ridge Road, Suite 411 in western Henrico.

Chelle Bravo and husband Omar Bravo Carbajal own the confectionary, which will fill 1,200 square feet once occupied by Mary Lou & Co. Hair Designers.

“Everything just really aligned for this to happen,” Chelle Bravo said. “I’ve wanted to open a shop like this for years, and when the right place and opportunity came along, we jumped on it.” 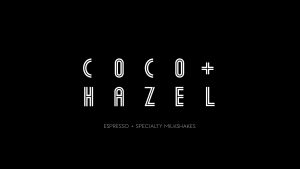 Coco & Hazel is set to make its debut in late March. Annie O’Connor, a broker with Cushman & Wakefield | Thalhimer, represented Coco & Hazel during the lease transaction.

The couple is investing up to $35,000 to overhaul the former hair salon to make room for a custom-made countertop and seating for 50 people.

Depending on the season, the venue will employ up to eight people, Bravo said. She’s hired a store manager, enabling her to stay in her full-time job as a real estate agent with Shaheen, Ruth, Martin and Fonville — whose office is across the street from Coco & Hazel.

“My husband’s family is from Oaxaca, Mexico,” Bravo said. “So we go there so the girls can see their family and experience their culture and heritage. We choose to use our daughters’ nicknames because this is for them; they’re our everything.” 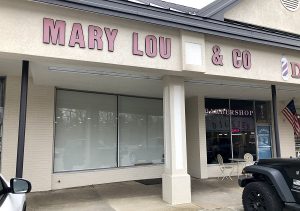 Coco & Hazel will take over 1,200 square feet in the former Mary Lou & Co. space at the Tuckahoe Shopping Center.

A former baker for several restaurants in the area, including Perly’s and Stella’s, Bravo said she plans to make Coco & Hazel a sweet dream for the Richmond area — blending ingredients from Mexico with a few recipes of her own.

“This is going to a different experience for people, and that’s the exciting part of this entire venture,” she said.

The shop plans to serve a variety of milkshakes using several of Bravo’s cookie and brownie recipes, such as its “Blackout” milkshake: a stack of brownies set on top of chocolate ice cream and served in a glass rimmed with black sprinkles, topped with black whipped cream.

“All of the cookies and brownies will be baked fresh on site,” Bravo said. ‘The whipped cream that we use in all of our dishes is going to be made in house as well.” 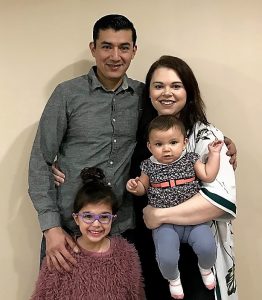 The location also will offer an ice cream sandwich bar, where patrons can choose their choice of a cookie, which includes black-and-white and sprinkle cookies, to pair with one of nine ice cream flavors crafted by Virginia-based Homestead Creamery.

Coffee is also on the menu, with beans harvested and roasted in Oaxaca. The location also plans to serve pies, cinnamon buns and lattes, including its “Horchatte” latte, the couple’s take on a traditional sweet and milky horchata drink.

“It’s a first for us both, and we truly want it to be special,” Bravo said. “This is something that we feel hasn’t been done in Richmond, and we want to do it right, and in the process, bring something to the neighborhood that we feel is missing.”