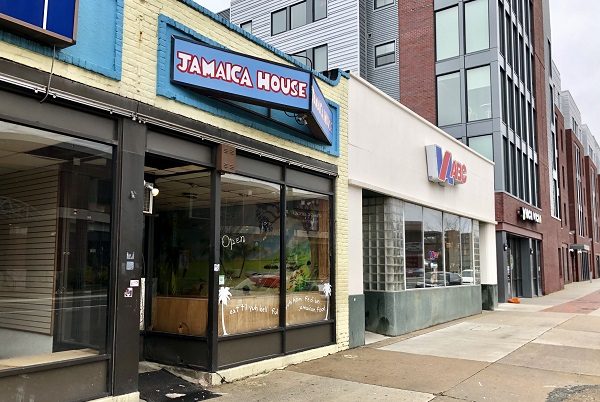 Jamaica House is moving from its home of 25 years at 1215 W. Broad St. after VCU terminated its lease. (Photos by J. Elias O’Neal)

A longtime staple in the VCU dining scene is moving out of the neighborhood and east to downtown.

Owner Carena Ives, who opened Jamaica House at its current location in 1994, said the move wasn’t by choice.

She said her landlord, the VCU Real Estate Foundation, told her it was terminating Jamaica House’s lease and the restaurant needed to be out of the space in the coming months.

“We’ve been at that location for many years, not knowing when they were going to do anything with the property,” Ives said. “It’s bittersweet for us … we would have liked to stay at the location, but it’s time for us to move on.” 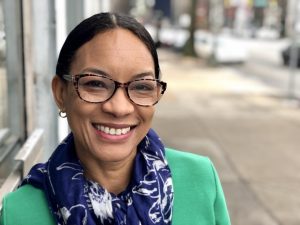 When Ives first established Jamaica House at its current location in the mid-1990s, there were few dining options in the area, and VCU was just beginning to catch its stride as a growing university.

“West Broad had some questionable areas back then,” Ives said. “But despite that, we were able to provide good food at an affordable price.”

A few years into the business, Ives purchased the building and eventually sold it to VCU in 2001 for $150,000, according to city property records.

“It just exploded,” Ives said. “That was good for business.”

Though the property is located along a stretch of West Broad Street that VCU has identified for more student housing and learning space, no site-development plan has been submitted to the city.

VCU Real Estate Foundation could not be reached for comment Friday afternoon.

Ives said they’re searching for a general contractor, which will need two to four months to complete its work. People can move in after that. The property most recently was home to retailer Master Bedrooms & More, which had been in business since 2011.

Ives said she’s still creating a budget to renovate the 2,100 square feet of ground-floor commercial space in her new building, which also includes two apartments on the second level. Village Bank is providing the financing.

Jamaica House serves up Jamaican staples such as curry goat, oxtails, jerk chicken and cowfoot. Its sister restaurant – Carena’s Jamaican Grille – has been serving up similar fare in the Spring Rock Green shopping center in Chesterfield County for about 12 years. 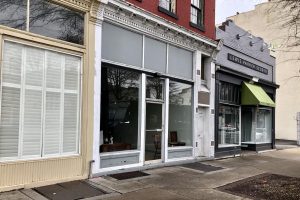 Jamaica House is moving to 416 W. Broad St. in the Arts District.

Leaving Jamaica House’s current location has been bittersweet for Ives, a Brooklyn native.
Having watched her restaurant grow at the location, she’s seen VCU students come and go, with some returning with their own families after graduation.

“It’s my baby, and I’m certainly going to miss being there,” Ives said. “There’s some high tension, high anxiety about this next phase, but we’re not going anywhere. We plan on being a part of the Richmond story.”

Love this restaurant. It’s a shame VCU just kicking them out of that location that they have been there for almost 25 years. Glad they will still be on Broad Street.

I suspect that Ives knew this day would come, since she’s the one who sold it to VCU years ago. I wouldn’t exactly call that “kicking them out” after leasing them the space for 18 years after the sale.

Great! Welcome to Jackson Ward! We are happy to have you in our wonderful and growing community!

Been a regular since it opened. Best Jerk Chicken I ever had. The only loser in this move are the VCU folks who could walk there. The parking is crazy on Broad now. They should now be able to seat more than 20 guests and hopefully won’t be a line out the door. AC will help too.
Hopefully it will have an atmosphere similar to Carena’s, which is crowded every night…including tonight. Yum yum.