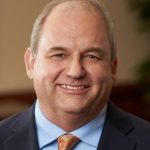 Will Shewmake has joined Woods Rogers as Of Counsel. He is a member of the real estate and land use, construction and litigation groups. He has degrees from the College of William and Mary.

James V. Davidson has been promoted at Hunton Andrews Kurth. He focuses his practice on all aspects of capital markets, mergers and acquisitions, corporate finance, and real estate transactions, with a particular emphasis on REITs. He has degrees from Miami University and New York University. 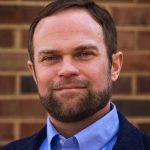 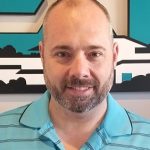 Bob Lavoie has joined Exit First Realty as a Realtor.

Brendan M. Scanlon has joined the Bellgrade office in Midlothian. 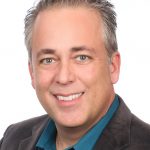 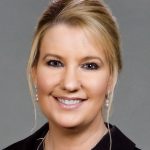 N. Kathy Perry has joined TowneBank as vice president and branch manager at the Libbie Mill office. She is a graduate of Virginia Commonwealth University. 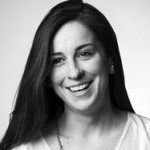 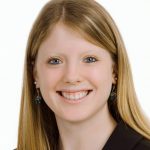 Elyssa Mackey has joined The King Agency as social media manager. She had been with Commonwealth Partnerships and is a graduate of Virginia Tech. 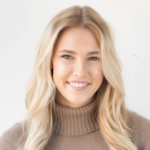 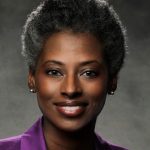 Seletra Sutherland has been promoted to Capitol Square transaction manager with the Virginia Department of General Services, Division of Real Estate & Facilities Management. She is a graduate of the University of Maryland. 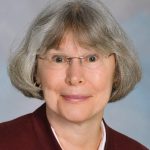 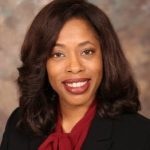 Linda Birtley has joined Union Presbyterian Seminary as director of the Office of Institutional Effectiveness. She had been with Virginia Commonwealth University and holds degrees from VCU, Dominican University, and University of Missouri – St. Louis. 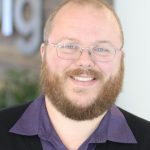 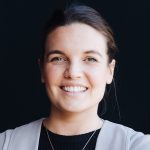 Austin Kitchen Bailey is director of membership for Common House. She had been with ChamberRVA.

Ben Wunder has joined UDig as a senior consultant. He had been with Connexus Secure and is a graduate of Florida State University. 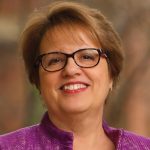 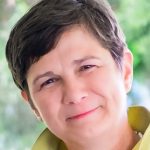 Allison Andrews has joined the Monroe Park Conservancy as director. She has degrees from Virginia Tech and Virginia Commonwealth University. 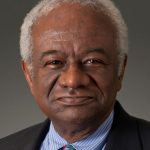