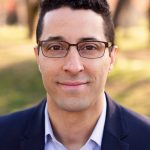 Alex Mejias has founded his own practice, which will focus on emerging companies in the tech industry. He had been with Foster Made and has degrees from the University of Virginia.

He is the founder of the Business Coalition for Justice and helped launch the Richmond Community Bail Fund. 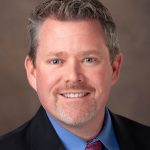 Ted Tremain has joined Project Solutions Group Inc. as vice president. He had been with Capital One.

Annie Cole has joined Davenport & Co. as a compliance assistant. 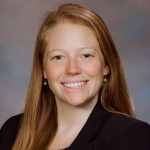 Eric Miles joins the technology department as chief architect. He had been with Capital One.

Donna Harmer is the director of collections.

Daniel Hamburg is the vice president of national accounts. 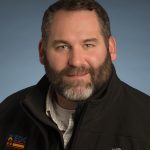 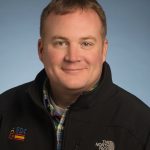 Christian Reinke is founder and president of Fortitude Commercial Contracting Inc. He had been with JLL and is a graduate of Hampden-Sydney College.

Bryan White and Chris Walsh have been promoted to vice presidents at EDC. Both had been senior project managers. White is a graduate of Virginia Tech. Walsh has degrees from Virginia Military Institute and Georgia Tech.

Ellen Sanders Pelstring has joined Draper Aden Associates as senior director of marketing and business development. She is a graduate of the University of Alabama. 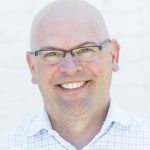 Dan Morrison has joined Joe Smith as vice president. He had been with Facebook.

Rosalie Morton has been promoted to senior director in the social media and digital group. She had been director. 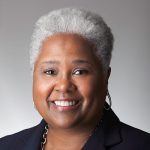 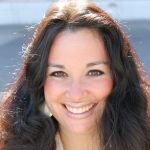 Erin Frye is director of programs and outreach. She had been with the Richmond Symphony and is a graduate of James Madison University. 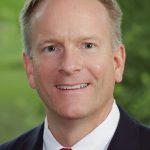 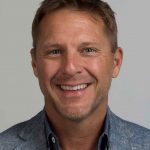 Steve Humble is chief content officer. He had been with The Martin Agency.

Gary Ometer is chief financial officer. He had been with the Virginia College Savings Plan. 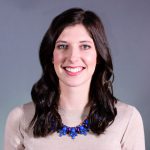 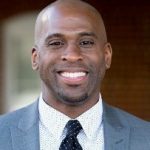 New directors on the board of Richmond Volleyball Club are: Aidan Guilfoyle with The Hodges Partnership; Jason Faulk with Longwood University; and Leith Ellis with St. Gertrude High School. 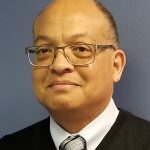