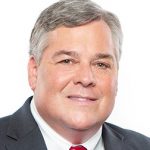 Kenneth C. Hirtz has joined Harman Claytor Corrigan & Wellman as Of Counsel. He focuses his practice on the defense of motor vehicle, premises, and professional liability, commercial litigation and medical malpractice defense.

Miguel “Mickey” Quiñones has been appointed dean at the Robins School of Business at the University of Richmond, effective July 1. He is with Southern Methodist University. He has degrees from Texas A&M University and Michigan State University.

Andrew Lacey has been named men’s basketball coach at Richard Bland College of William and Mary. He had been with Varina High School and is a graduate of Bridgewater College. 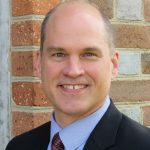 Dennis A. Walter has been named Hanover County attorney, effective May 1. He is the county’s deputy county attorney. 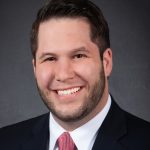 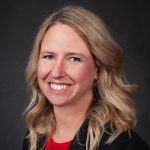 Mike Dawson is senior project manager. He had been with Carr Properties in Washington, D.C., and is a graduate of Radford University.

Lindsey Downes is a human resources generalist. She is a graduate of James Madison University.

Jeff Finch has joined the Alliance Group as senior vice president. He had been with the Virginia General Assembly and has degrees from Virginia Tech and Virginia Commonwealth University. 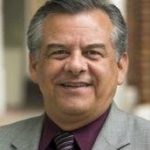 Andrew Griffith is project manager. He had been with Graybeale Construction Inc.

Roger Klitsch is superintendent. He had been with Virtexco Corp.

Louise Lockett Gordon is director of Bike Walk RVA. She had been lead organizer and has degrees from College of William & Mary and Eastern Virginia Medical School.