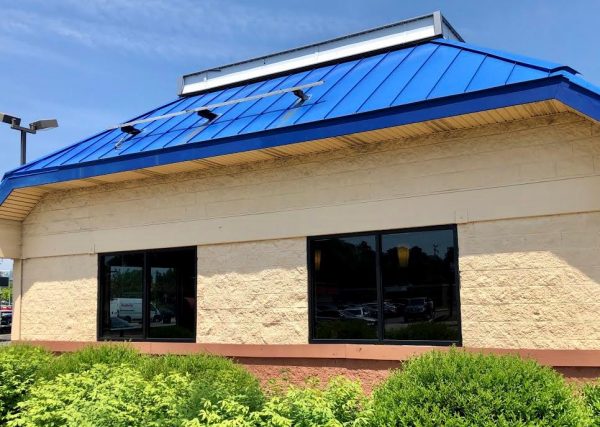 The former Burger King at 4800 W. Broad St. is slated to be torn down and replaced with a Panda Express, according to plans filed with Henrico County. (J. Elias O’Neal)

Panda Express last week filed preliminary plans for a new restaurant at 4800 W. Broad St., the site of the former Burger King that went dark in March after 40 years.

About half of the property’s 0.65 acres, which includes the restaurant building fronting West Broad Street and a surface parking lot west of the building, sits within Richmond boundaries. The remainder of the property, which has dumpsters and a back vehicular entrance to the restaurant, is in Henrico County.

Since the site sits within the two municipalities, Panda Express must file plans of development in both Henrico and Richmond. 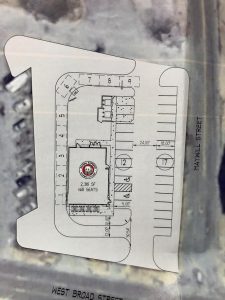 While a plan was submitted in Henrico, as of Tuesday afternoon the Richmond Planning and Development department had not acknowledged an application of development for the restaurant on its planning portal.

Burger King corporate still owns the property, according to real estate records. It purchased the site in 2002 for about $1.4 million.

Emails and calls to Panda Express were not returned Tuesday.

Plans call for the existing Burger King building and surrounding surface lot to be razed. It would be replaced with a 2,300-square-foot, 68-seat restaurant with a drive-thru and 16-seat outdoor patio fronting West Broad Street. 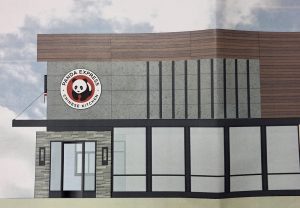 If approved, this would be Richmond’s first stand alone Panda Express location. The company operates the city’s other location at VCU.

The proposed Panda Express would be accessible via West Broad Street in Richmond, while the rear of the property, including the dumpsters and drive-thru entry, would have a Maywill Street entrance across from Lidl in Henrico, according to submitted plans.

Since the restaurant building would be located in Richmond, all food and beverages prepared and sold at the establishment would be subject to both the city’s 7.5 percent meals tax and the state’s 5.3 percent.

Panda Express is a fast-growing chain with more than 2,000 locations nationwide. It offers a variety of Chinese-inspired dishes, such as its orange chicken, Beijing beef and grilled teriyaki chicken entrees.

The company operates six freestanding locations in Chesterfield and Henrico counties. The Broad Street store would be its first stand-alone location in the city limits. It has one on VCU’s Monroe Park Campus on the ground floor of the 11-story Square Apartments building at 900 W. Grace St.