Stephen Cobb has joined Troutman Sanders as counsel. He is a former deputy attorney general for Virginia. He is a graduate of the University of Maryland and the College of William and Mary.

Brittany B. Falabella has joined McCandlish Holton as an associate in the litigation practice group. She focuses her practice in corporate litigation, contracts, licensing agreements, and creditors’ rights and bankruptcy. She had been a judicial intern with the United States District Court for the Eastern District. 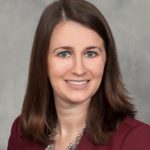 Jessica Boutwell has joined CowanGates. She focuses her practice on divorce, child custody and visitation, spousal support, child support, and premarital agreements. She has degrees from the University of Virginia and the College of William and Mary. 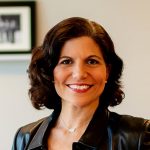 Becca Taveras has been promoted to associate with 3north. She is with the interior design studio. 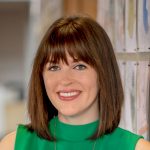 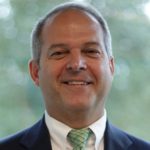 Michael S. Waddell has been promoted to president at Capital Square 1031.

Mitch Brigulio Jr., Kyle Laux, Joseph Mason and Tammy Severt have been elected to the board of directors.

K. Stuart Gregory and Maura LaVay have been promoted to managing director.

Theresa Manderski has been promoted to manager of risk and control.

Jon Stratton has been promoted to branch and operations specialist.

Tori Valentine has been promoted to marketing associate. 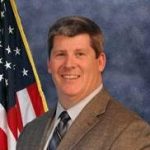 At the Dominion Energy Innovation Center:

Adam Sledd has been named director. He had been with MetLife Investment Management and has degrees from Pitzer College and American University. 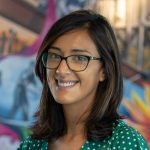 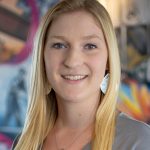 Ian Ragland is program manager. He is co-founder of the entrepreneurship program at Randolph-Macon College and co-founder/president of the Entrepreneurship Club at Virginia Commonwealth University. 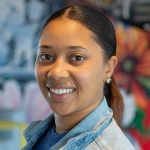 Alka Szczygiel is an implementation specialist.

Kayla Wilkes is a tax specialist.