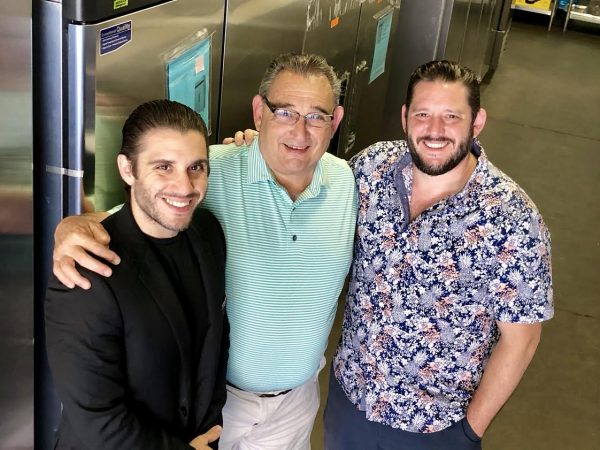 Matt, Joe and John Gusti own and operate Gusti Restaurant Equipment & Supply, which is moving to 1901 Dabney Road in Henrico County after nearly 30 years in the Museum District. (Photos by J. Elias O’Neal)

Joe Gusti recalls what the neighborhood was like when he opened his Gusti Restaurant Equipment & Supply at 2923 W. Broad St. in 1992.

“It was dead,” said Gusti, a native Richmonder who started the business with his brother Tony, buying restaurant equipment and furniture from landlords and restaurant owners or through auctions. “After 5 p.m. people would clear out of here … and you definitely didn’t want to be around here at night.”

But after nearly three decades in business, change in recent years has been a constant in the neighboring Museum District and across Broad in Scott’s Addition. 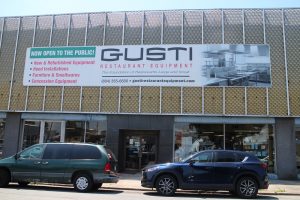 Gusti has been in business for nearly 30 years at 2923 W. Broad St. in the Museum District. It sells a variety of new and used restaurant equipment.

“Everything has changed,” said Gusti, who handed most of the day-to-day operations of the business in recent years to his sons John and Matt.

Breweries found their way into Scott’s Addition, leading to more entertainment and residential development. Local and out-of-state investors began snapping up old row houses in the neighborhood behind him, flipping them to sell or rent to young professionals and empty nesters.

Scott’s Addition and the edge of the Museum District were on fire, and Gusti’s longtime business – a 30,000-square-foot hodgepodge of warehouse and retail space – was smack dab in the middle.

“It’s not the same neighborhood like it was before,” Joe said. “That’s a good thing, but for us, the writing was already on the wall.”

Now, the longtime family-owned business that’s become an institution to the local restaurant industry is moving its operation into Henrico County, after purchasing the 1.7-acre, 20,400- square-foot warehouse at 1901 Dabney Road last month from Alpha Stone Solutions.

Gusti paid $2.5 million for the site, according to county records. It most recently was assessed by the county for about $1.4 million.

The move was prompted by Gusti’s current landlord, Manuel Loupassi, putting the Museum District property on the market, part of a collective listing spanning nearly the entire block with a price tag of $5.5 million.

The nine-property, 0.68-acre assemblage, which also includes 2901-2921 W. Broad and 2906-2918 W. Grace streets, is under contract to an undisclosed developer. Loupassi, who is represented by broker Tony Rolando with Pollard & Bagby, could not be reached for comment.

With its pending move and reopening later this fall, John and Matt said further change is in store for the business.

“We’re looking to bring more people on board, and looking to facilitate the restaurants better,” Matt said. 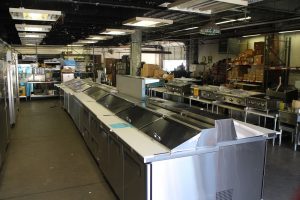 Gusti’s employs about 12 people and specializes in selling refurbished restaurant equipment that finds its way in its warehouse.

That means more modernization of Gusti’s business practices, such as establishing e-commerce options for buyers to purchase items and equipment online. The firm also is exploring offering local smallware delivery for its customers.

“There’s a lot that we haven’t tapped into because this space (on Broad Street) has held us back a little,” John said. “With this new location we’re hoping to be more convenient to our customers, mainly restaurant owners, so they don’t have to come in here all the time and they can focus on their business.”

With an open warehouse format at its new Dabney Road home, John said the company will be able to showcase its equipment in a more unified space.

“We’re operating at 110 percent,” John Gusti said. “Every year is an increase at 20 to 30 percent, and we’re constantly making changes.”

Looking to further diversify its revenue, they’re planning to dive into the residential market by using part of its new showroom to highlight appliances, both used and new, and home kitchen equipment. 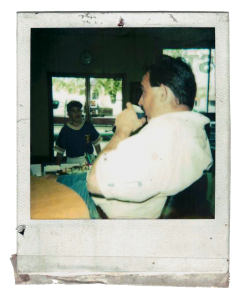 Joe Gusti founded Gusti Restaurant Equipment & Supply in 1992 with his brother Tony. He has since passed the day-to-day business operations to his sons John and Matt.

“When people come to our location now, they see items that they can use in their homes at the same price, if not cheaper, for equipment that is going to last longer and is of higher quality because it’s for restaurants,” John said.

“We’re always going to have refurbished equipment, but right now, we can’t find it,” John said of used restaurant equipment. “Everybody’s opening and nobody’s closing. Used inventory levels have dropped … but I may have a different story for you three years from now.”

Despite the change, the business’ core of selling a variety of new and refurbished large restaurant equipment, ranging from walk-in refrigerators to stoves to barstools and pots and pans, will remain.

“We’re going to be making some changes with the transition over to the new place, but we are going to remain true to our core business model of selling quality restaurant equipment, and delivering quality customer service … that’s never going to change,” John said.

For Gusti, moving to Henrico provides advantages, including onsite parking, a loading dock area and a chance for the family to buy into a section of the county being dubbed Scott’s Addition 2.0.

“That’s huge for us because we now own our property, and can stake our claim, so to speak, on what’s about to happen there,” John said. 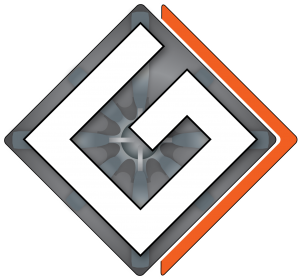 As part of its move to Henrico County, Gusti Restaurant Equipment and Supply has rebranded its business.

Henrico leaders have put into place more flexible zoning conditions for investors and developers for 500 acres of a primarily industrial corridor west of Scott’s Addition from Westwood Avenue to Staples Mill Road.

The Gustis’ new property sits inside that designation, which is seeing robust mixed-use development as older industrial buildings are being targeted for redevelopment.

“If it gets hot, like this neighborhood, they can’t push us out because we own the property,” Joe said. “That’s important to us.”

“I offered them more than I should have to keep the people who are buying and flipping away,” Joe said. “I wanted to scare them off because (the Dabney site) was perfect for us.

“Business is business,” he said. “I just wanted to secure the space.”

I can’t help but wonder what will become of Edwards Auto next door . I knew Joe very well as I worked towing cars , doing Body and Fender repairs and occasionally buying something myself off the restaurant business

So sad the City is loosing another good, well run family retail store. I hope the coke machine is moving; anyone who has ever been with kids (or is a kid at heart) loved Joe’s glass bottle dispensing machine. This place wasn’t just for restaurants but their employees and local residents too. Think Sear’s Outlet store and Williams-Sonoma’s cooking section with competitive prices and amazing family service under one roof. This is the kinds of business the City’s economic development department should be supporting and assisting.

That area of the City is not really losing them as they will only be less than a mile away. Yes, the City does lose on the taxes, but sounds like some development that will add to the tax rolls will be going in there. The are as close to he City as they can be since it is basically across the street from the line. Kind of sounds like a win/win for me.

Funny, I like those good tax paying business to stay in the City limits. This section of Broad is being replaced with lots and lots and lots of rental housing and I am not seeing a lot of retail outside of restaurants and entertainment places. The infill and higher density is good but outside of the co-working spaces and Crunch this area has continued to loose storefronts from SeaDream Leathers to CP Dean to SunTrust. Vibrant mixed use neighborhoods needs more than housing and a place to drink. My comment is more related to why the City will give millions… Read more »

Redskins training facility is a totally different discussion. As for this discussion, if they wanted to stay in this general area there is not too much left for them in the City. City real estate in that area is getting more and more expensive, which is a good thing for the tax rolls and the City’s bottom line.

Hermitage Road behind Diamond back to I95 has several buildings for lease; and a good bit of that will remain light industrial despite the talk of baseball stadiums. Several large buildings off Hardy Street and Rhoadmiller are still available. Lennox, EnTrust, Mayer Elec have all worked out deals and done excellent job with their building renovations. Again, I don’t fault them but City Econ Dev for not working to keep them in the City.

How do you know they didn’t? Additionally, you said all those buildings are for lease, but this company actually bought their new building. Maybe those other spaces were too big or too small. All I am saying is until you know the whole story stop bashing the people working for the City who are most often doing the best they can with what they have been given. With people bashing them all the time it must be real easy to get the motivation to keep doing their jobs (sarcasm).

Oh I agree, again comments are about CITY government. And sorry but as long as poor leadership hires poor leaders and an EDA wastes $20 million in “deals” for the City I will continue to call them out. Go the City Econ Dev website and look around. Recent success stories from 2017. The “find properties” tab for business is a broken link. Top companies headquartered here included WestRock! Most of their studies are 2016 and older. You can even find information on Health Diagnostics. http://www.yesrichmondva.com/node/461 This is the intro for businesses looking at the City! It is sad but the… Read more »